PUBG is associated with violent behaviour and low academic grades of students. Some academic institutions have claimed a direct correlation between the violent game, like PUBG, and the mental health of kids 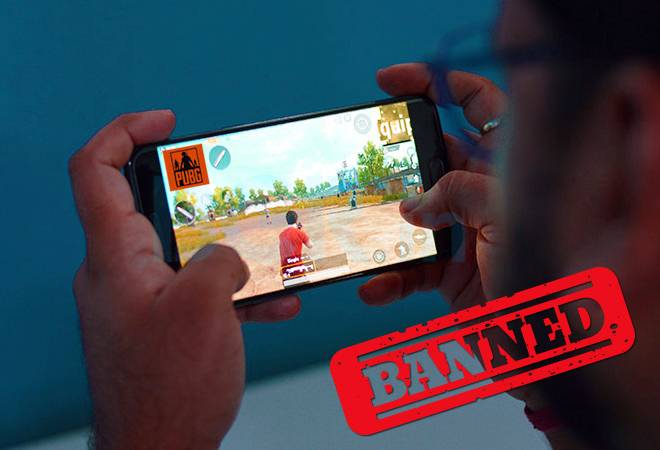 PUBG or PlayerUnknown's Battlegrounds is having a tough time globally. Only recently it was banned in different states of India and now Jordan has joined the list too. The country's Telecommunications Regulatory Authority has announced that is has decided to ban PUBG. In India, several state governments had banned the game calling it 'addictive', 'harmful', and 'distracting'.

Being a violent game, the controversies associated with PUBG isn't a surprise. In India, PUBG is associated with violent behaviour and low academic grades of students. As per the Indian authorities, the battle royale game changes the behaviour of the people over a period of time. Recently in China, PUBG was banned and a new government-approved game, Game for Peace, was introduced.

In a statement, Telecommunications Regulatory Commission (TRC) of Jordan said that it has received a "many comments and complaints from a large number of citizens and some concerned authorities about the negative impact of the game."

However, PUBG isn't the only one. TRC Director of Beneficiaries Affairs Eng. Mohammad AlWathiq Shaqrah claimed that Fortnite is another game that is expected to be banned.

However, all this talk about banning PUBG isn't without actual concerns. Some academic institutions have claimed a direct correlation between the violent game, like PUBG, and the mental health of kids. Even the Delhi Commission for Protection of Child Rights (DCPCR) had issued an advisory against games like PUBG and said that it has a harmful, negative and an adverse impact on the brain of the children.

PUBG, on its part to make the game safer, has decided to implement digital lock for its users under 13 years of age. The digital lock system will lock out players under the age of 13 and they would have to ask their guardians or parents to open the game for them.