One only needs a credible Virtual Private Network (VPN) service to get around if a state government were to block PUBG. 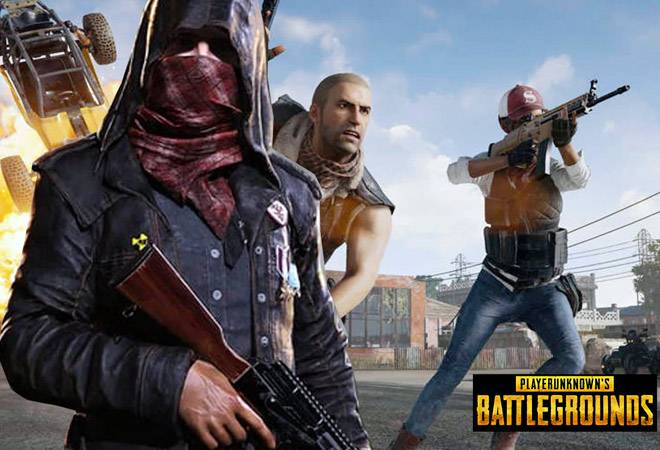 PUBG is close to being banned in some places in India

PlayerUnknown's Battlegrounds, popularly known as PUBG, is the most controversial game in India at the moment. Rajkot Police thinks it is 'addictive and harmful for children'. They even arrested 10 people for playing the game in public. Others, like Goa State IT minister want a ban on the game because he thinks it is 'demonic'. But, is it really possible to ban anything in today's world? Let's try and understand why all the talk about banning PUBG is just noise.

To block PUBG, government first needs to ask the ISP's (Internet service providers) in the region to block all the communications to the PUBG server. This can be done by asking ISPs to install filters that can detect and filter traffic to and from the IP addresses that host the PUBG server. There is also an ASN (Autonomous System Number) blocking method which, if employed, will not only block traffic towards PUBG servers but will also block all the other internet traffic as well. However, none of these blocking methods are fool-proof.

One only needs a credible Virtual Private Network (VPN) service to get around if a state government were to block PUBG. A VPN service creates a reliable tunnel through which your traffic can pass unnoticed, without leaving any traces, making it difficult to track you down or even hack your connection. You'd be able to get past any restriction to the game's content based upon your geographical location. For example, PUBG Lite isn't available for the gamers in India. Initially, it was made available only to the residents of Philippines. Yet, using a VPN app you could easily change your location to Philippines and connect to Philippines DNS Server for PUBG Mobile Lite.

On the other hand, if government really wants to make it difficult for you to play PUBG, it can request Apple and Google to block access to PUBG on App Store and Play Store. However, such a request would not only harm country's image internationally, but there are chances that these big corporations might completely ignore the government's appeal as they have done several times before. However, for argument's sake, let's consider that Apple or Google decides to surrender to the government's demands and bans players from downloading PUBG! It still won't work as side-loading of apps and rooted devices make any such restrictions easy to bypass.

However, there're few ways PUBG can be blocked completely:

Blocking encrypted traffic & employing deep packet inspection (Used in China) - Allowing traffic as per the fixed criterion and blocking everything else.

But, being a democracy, it is highly unlikely India would follow on the footsteps of both these countries.

PUBG is a popular trending game and a fad. Kids will move on to the next one very soon. Banning and calling the game 'demonic' is the 'head-in-the-sand' approach that won't help anyone.