Between 15th February and 10th March, more than 20 lakh Paytm users came forward and contributed to express their solidarity with the forces. 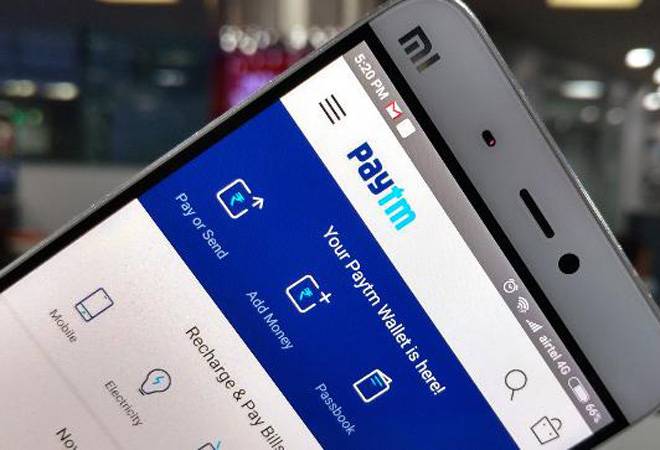 More than 20 lakh Paytm users contributed Rs 47 crore towards the CRPF Wives Welfare Association for the brave hearts who lost their lives in the Pulwama attack on February 14. The company handed over the cheque to Manu Bhatnagar, President of CRPF Wives Welfare Association. Between 15th February and 10th March, more than 20 lakh Paytm users came forward and contributed to express their solidarity with the forces.

Paytm had collaborated with CRPF Wives Welfare Association (CWA) to collect the fund and allowed patrons to contribute money through the Paytm mobile app and website. The collected amount would go to the corpus fund of the CWA. The contributors to the fund were only required to enter their name and PAN card number to avail tax benefits under Section 80G. All donations made via the app were exempted from transaction fees.

"Our prayers are with the jawans and the families affected by this attack. Our hearts go out to those who have suffered an unimaginable loss due to this. We, at Paytm, are committed to assist the families of our jawans in this hour of need by giving them a helping hand. We would like to thank our users who came forward and helped contribute Rs 47 Crores for this cause", said Kiran Vasireddy, COO Paytm.

Earlier, Paytm had also made a similar effort for providing relief to Kerala flood victims. The digital wallet company had then helped to collect Rs 30 crore from 12 lakh users. The collected amount was donated to Kerala Chief Minister's Disaster Relief Fund.