The Realme X launched in India will be different from the one available in China. While the differences between the two models are unclear, it is expected to be in the processor department 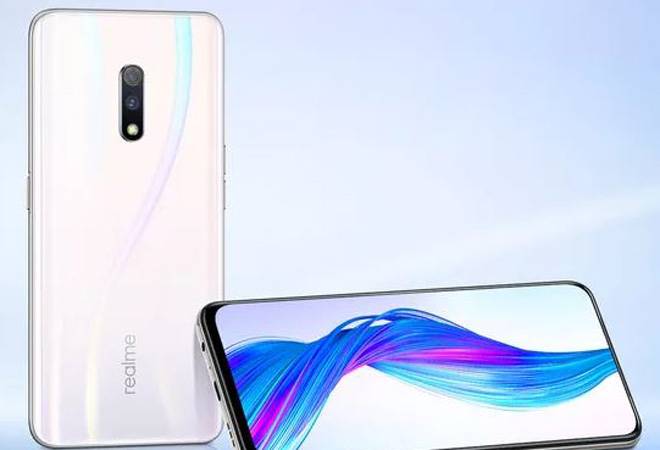 Realme CEO Madhav Sheth has confirmed the launch date for the much-awaited Realme X. The 'premium' smartphone from Realme will be launched in India on July 15. The launch event will begin at 12:30 pm.

In a tweet on Wednesday, Sheth revealed that the Indian release date of the Realme X. In an earlier tweet on Tuesday, the Realme CEO declared the collaboration with upcoming 'Spider-Man: Far From Home' from Marvel Studios to release a special Spider-Man edition Realme X.

I am really excited to announce our collaboration with #SpiderManFarFromHome for realme X. See you at the premiere. pic.twitter.com/sTBJhXMAN0

Realme has revealed that the Realme X will come with a FullView screen; the Chinese variant sports a 6.5-inch panel. The smartphone will also feature a pop-up selfie camera, a triple camera setup at the back with a 48MP sensor, in-display fingerprint sensor and VOOC Flash Charge 3.0, along with other features.

Sheth has revealed in the past that the Realme X will be priced around Rs 18,000 in the Indian market. The exact price of the smartphone will be revealed at the time of launch.

Upon release, the Realme X will face competition from the Vivo Z1 Pro, and the upcoming Redmi K20, Redmi K20 Pro. While the Vivo Z1 Pro has been unveiled in India, the Redmi K20 family of smartphones are expected to land in India soon.