Realme X2 Pro launch in India: While customers in India will have to wait for the big unveil to know the pricing, the rates are not likely to be far off from the China pricing. 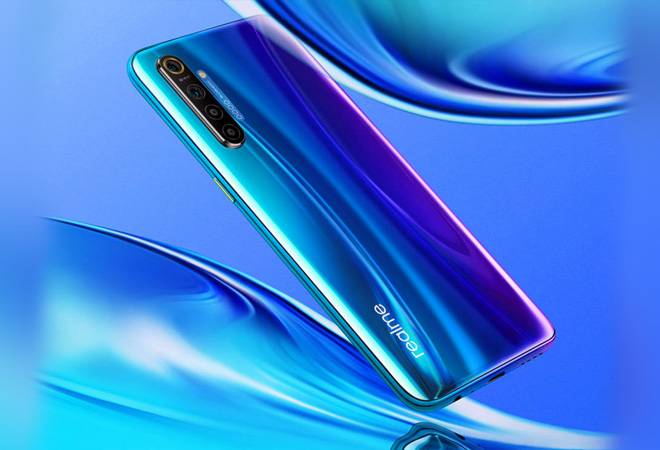 After its launch in China and Europe, Realme has set its eyes on India for the launch of its premier flagship phone Realme X2 Pro. The newly-launched phone will be rolled out in India on November 20. The launch event will take place in New Delhi at 12:30 pm.

This comes as good news for customers waiting to get their hands on the Realme X2 Pro. Earlier, Realme India CEO Madhav Sheth had said that the phone would debut in the country in December. However, it remains to be seen if the sale of the phone would commence in November or as Sheth had earlier mentioned - in December.

While customers in India will have to wait for the big unveil to know the pricing, the rates are not likely to be far off from the China pricing. The Realme X2 Pro could be launched in the range of Rs 28,000 in India.

The phone comes in two colours - Luna and Poseidon Blue. It is equipped with a premium glass finish and sports a waterdrop display. Realme X2 Pro has a Corning Gorilla Glass 5 protection and a 6.5-inch FHD+ (2,400x1,080) Super AMOLED display.

Realme X2 Pro's 4,000mAh battery can also be charged in 35 minutes thanks to its 50W SuperVOOC fast charging support.

Also read: Looking to buy a new smartphone? Here are all latest launches in under Rs 20,000