The PlayStation has two editions: the PS5 TM console and the PS5 digital edition. The former is priced at Rs 49,900 but its digital edition will cost around Rs 39,000 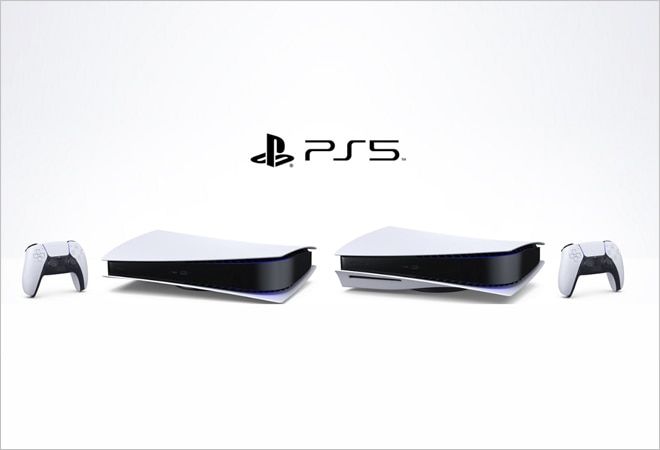 PlayStation fans will be able to pre-order Sony PlayStation 5 from today in India from 12 pm. However, the latest gaming consoles will officially be launched on February 2.

Sony has informed that about the surge in demand for PS5 in various markets like the US and European countries last year. In many nations, the PlayStation 5 has almost sold out as the company manufactured only a limited edition of the PS5. However, Sony has repeatedly said that the supply of the PS5 will improve, it is unlikely the console will be widely available for months.

Sony sold 3.4 million PlayStations 5 units globally in 2020 and plan to sell up to 18 million units this year. It is the highest-ever initial sales figure for any PlayStation console. It took the PS4 a little over six weeks to sell 4.2 million units.

Also read: WhatsApp chats are encrypted so how will Facebook use chat data for ads? This is how