Anyone, including activists, journalists, musicians, content curators, writers, gamers, astrology enthusiasts, skincare and beauty experts, comedians, fantasy sports experts, and more, who sign up for this can offer subscriber-only tweets

Twitter is rolling out a new feature that will allow creators to earn money from their tweets. Super Follows will allow creators to earn from their subscriber-only tweets from Super Followers. “Today we’re excited to introduce Super Follows, a new way for people to earn monthly revenue by sharing subscriber-only content with their followers on Twitter. With Super Follows, people can create an extra level of conversation on Twitter (sharing bonus Tweets and more!) to interact authentically with their most engaged followers -- all while earning money,” stated the micro-blogging site.

Anyone, including activists, journalists, musicians, content curators, writers, gamers, astrology enthusiasts, skincare and beauty experts, comedians, fantasy sports experts, and more, who sign up for this can offer subscriber-only tweets.

It must be mentioned that public tweets will remain as it is. 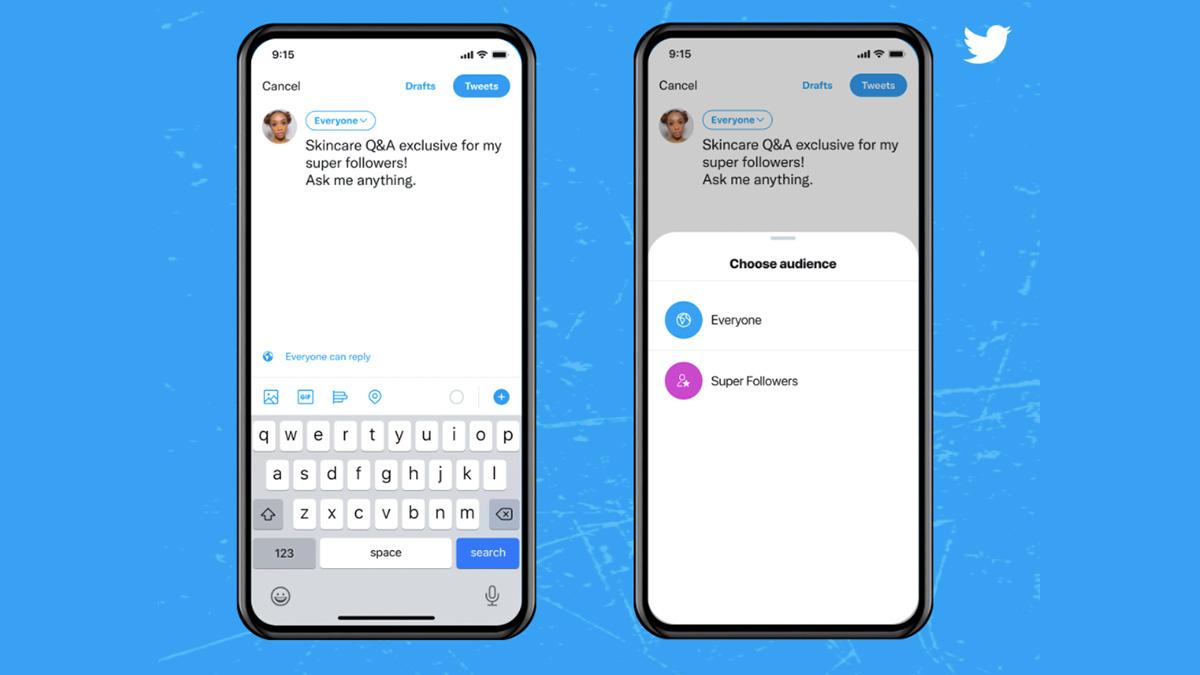 HOW DOES IT WORK

Through Super Follows, netizens can set up a monthly subscription of say $2.99, $4.99 or $9.99 to monetise content for their most-engaged followers. Followers, on the other hand, will get special access to their tweets, previews, and subscriber-only conversations.

Right now a small group of people in the US who have applied can set up a Super Follows subscription. To be eligible for the waitlist, creators must have 10K or more followers, be at least 18 years old and must have tweeted at least 25 times in the last 30 days. 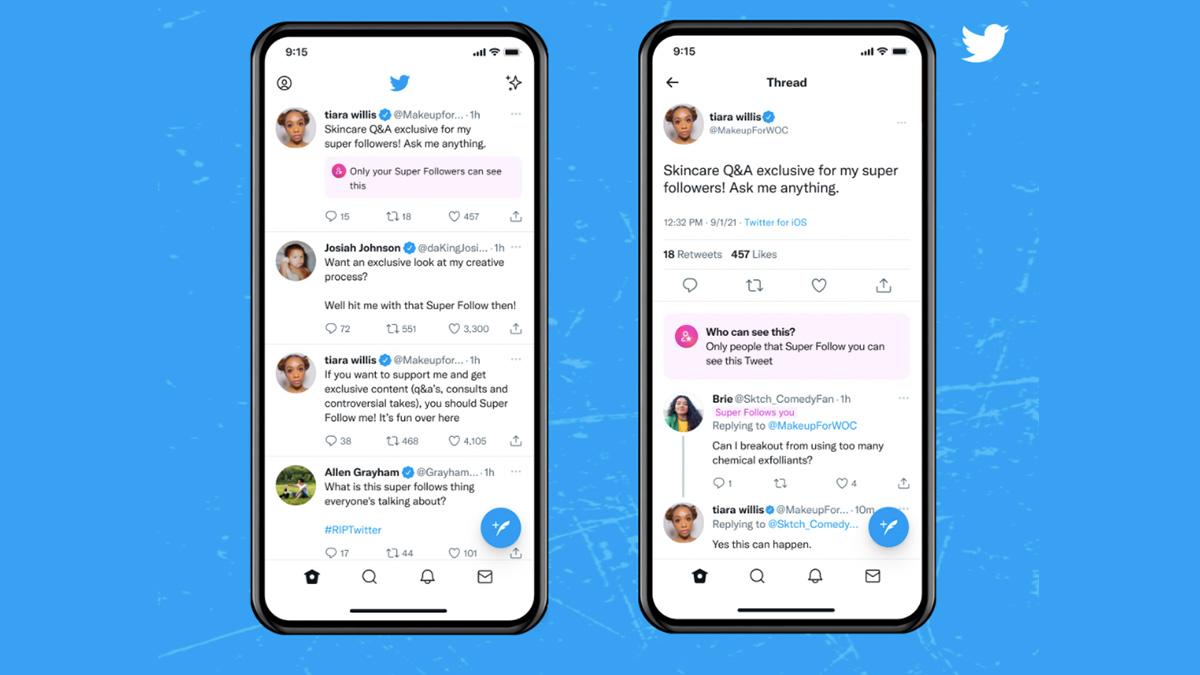 There would be a Super Follow button on an account’s profile. If you tap on it, the descriptions of their paid offerings and pricing will roll out. If you are interested, tap again to subscribe through the in-app payment.

“As a Super Follower, you can join conversations that only other subscribers can see and reply to. For now, Super Followers can get special access to subscriber-only Tweets, with more to come in the future like Super Follows-only Spaces, newsletters, the choice to opt in to different subscription tiers that creators can offer, the ability to subscribe anonymously and more. And don’t worry, public Tweets aren't going anywhere,” stated Twitter.