TikTok, which is owned by China's ByteDance, has become popular with young users in India since its initial release in 2016 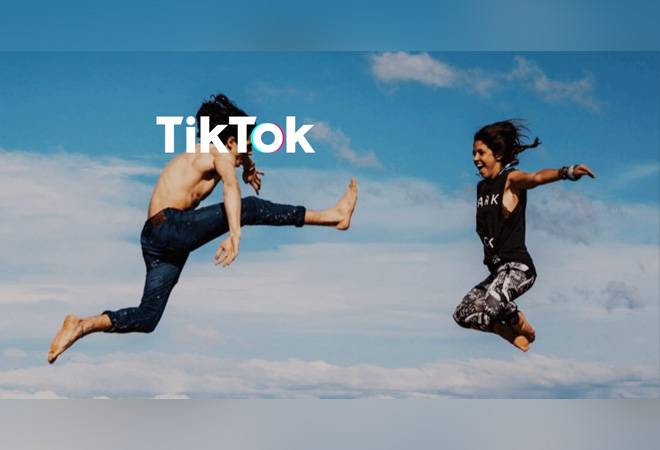 TikTok to be banned in India?

TikTok, the popular lip-sync app, is under the scanner in India after several reports said that teenagers, especially girls were being exposed to disconcerting comments. There are reports of teenagers being asked about personal contact information or to post provocative videos. TikTok, which is owned by China's ByteDance, has become popular with young users in India since its initial release in 2016.

TikTok has been slammed for poor content monitoring with complaints of hate speech being uploaded on the app. Globally, TikTok has often been criticised for videos featuring anti-semetic, racist and white supremacist conspiracy. In India, Tamil Nadu government has called for a ban on the app on the grounds of hosting sexually-explicit content, and even having under-aged users on the platform. TikTok users have also been victims of cyberbullying, with one case leading to a user committing suicide last year in a suburb in Chennai.

In response, a ByteDance spokesperson said, "TikTok and Helo are committed to respecting local laws and regulations as well as maintaining a safe and positive in-app environment for our users in India. There is no basis for the factually incorrect claims raised by certain groups recently. We treat the safety and security of our user data very seriously."

TikTok has over 2 crore users in India, and its user base is growing exponentially. TikTok will have to find a way to weed out the inappropriate content from the app. Inc42 reported that TikTok will soon hire a chief nodal officer in India to comply with the legalities of the country. The Chinese company has already appointed public policy director to inspect the content that goes out on the mobile app.