The website uses Nvidia's generative adversarial network, StyleGAN. The researchers have also enabled the software to bring out faces for cats, cars, even bedrooms. 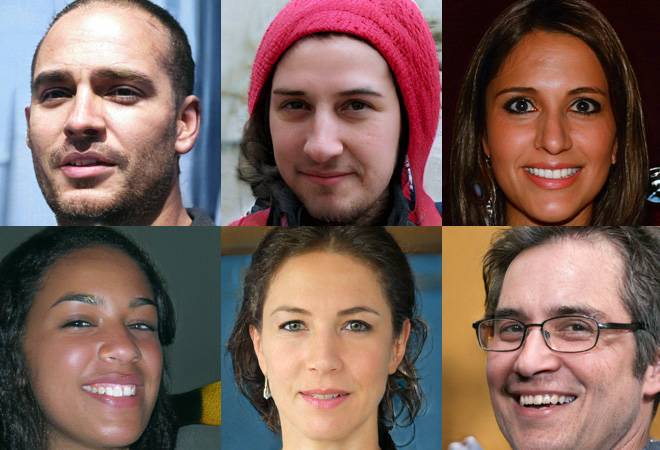 This person does not exist!

Humans have a strange relationship with technology especially artificial intelligence (AI). We love to talk about AI and its benefits but also hate it at the same time, and a piece of news that went around recently is a good example of it. Recently, a website named, thispersondoesnotexist.com created a lot of buzz online. The website employs AI & machine learning (ML) to generate human faces that do not exist!

The website uses a type of technology that learns from human faces fed into a machine. The program discovers what human faces are all about so that it can generate its own versions of it. The faces thus generated are fairly convincing. The faces look real like a picture of some normal person, but of course the people in the picture don't really exist. So, when you visit the website, it will generate a new face or a person for you every time you hit refresh.

The website uses Nvidia's generative adversarial network, StyleGAN. The researchers have also enabled the software to bring out faces for cats, cars, even bedrooms.

Well you are not the only one who thinks so. It is a bit creepy to go to a site and see these non-existent people smiling at you. The creepy-ness is enhanced by the simplicity of the website. The entire landing page has a picture of a person that doesn't exist. And, then if you click 'refresh' - you'll get a new face. It is an endless stark parade of soulless faces.

However, not everyone is excited about the technology. Some think that it is another example of the technology that could be used for nefarious purposes like 'deep fake'. Deep fakes are videos of real people doing or saying stuff they never did. Deep fakes are used to merge and overlay existing images and videos onto source images or videos using a machine learning process called a "generative adversarial network".

At the moment, the website thispersondoesnotexist.com showcases an example of how smart the machines can be. It shows how in the near future machines can be used in ways to trick us humans. It is also an example of our love-hate relationship with the machines. We fear them, we call them creepy, we call them terrifying, we say they'll take over the world one day, and yet we keep making them smarter and keep using them and depend on them more and more.