"I really think that a currency should stay in the hands of countries. I'm not comfortable with the idea of a private group setting up a competing currency. A private company shouldn't be looking to gain power this way," Tim Cook says 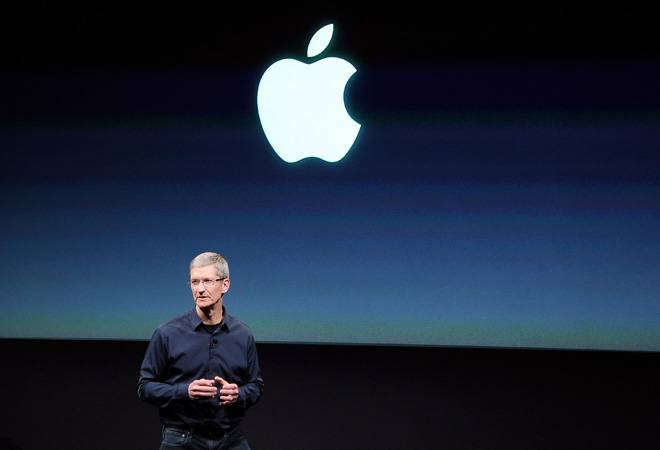 After Facebook announced its entry into the world of digital currencies with Libra, other tech giants were expected to follow. However, Apple has made it clear that it is not interested in cryptocurrencies. Apple Chief Executive Tim Cook, in an interview with French financial newspaper Les Echos, said that companies should not compete with governments and launch their own currencies.

"I really think that a currency should stay in the hands of countries. I'm not comfortable with the idea of a private group setting up a competing currency. A private company shouldn't be looking to gain power this way," he told the newspaper.

The comments from Cook has come only a month after Apple Pay vice president Jennifer Bailey said that the company is taking cryptocurrencies seriously and thinks that it's interesting and has "long term potential". However, Cook has put an end to speculations.

Speaking to les Echos, Tim Cook said that just like defence, money must remain in the hands of states. "It is at the heart of their mission. We elect our representatives to assume government responsibilities. Companies are not elected, they do not have to go for this," he added.

Earlier, Facebook's attempt to bring cryptocurrencies into the mainstream had met with regulatory and political cynicism globally, with France and Germany pledging to block Libra from operating in Europe.

However, the head of Calibra David Marcus had defended Libra and tried to allay the fears of cryptocurrencies replacing the sovereign currencies and taking over the control of money creation from the central banks. In a series of tweets, Marcus had stated that Libra isn't the digital equivalent of printing US dollars or minting new euros.

"Recently there's been a lot of talk about how Libra could threaten the sovereignty of nations when it comes to money," Marcus tweeted. "Libra will be backed 1:1 by a basket of strong currencies. This means that for any unit of Libra to exist, there must be the equivalent value in its reserve," he tweeted. "As such, there's no new money creation, which will strictly remain the province of sovereign nations."

Facebook had announced the plans to launch the digital currency in June 2020, in partnership with other members of the Libra Association set up by the US tech giant to manage the project. The Libra Association includes names like Visa, Mastercard, Paypal, and Stripe.