Twitter rolls out 'Light Out' mode for Android users; here's how you can switch it on 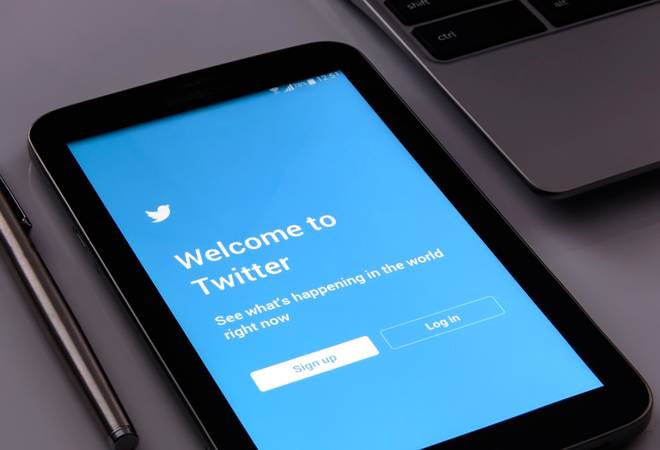 Social networking site Twitter has rolled out a dark mode theme, titled 'Light Out', to Android users. The dark mode for Android has been launched six months after it was rolled out on iOS in March 2019. Only the alpha version of the Twitter app will receive the new 'Light Out' feature.

The Light Out mode, which is slightly different than the usual dark theme, is designed to work specifically for smartphones that are using an OLED display. The feature helps in saving more battery as it turns the Twitter app's user interface pitch black instead of applying dark blue/grey theme.

How to switch on the Light Out mode on the Twitter app:

Step 1: Open the Twitter app and go to the 'Settings' option on the app

Step 2: Find the Display and sound button and click on it to find the dark mode menu

Step 3: Under the dark mode appearance menu, there are two options of 'Dim' and 'Light Out'

Step 4: Select 'Light Out' to activate the new dark mode on your device.

Additionally, the OLED-friendly Lights Out dark mode is only available for Android users on alpha version 8.19.0-alpha.03 of the Twitter app.

Although Twitter's Lights Out mode has made its way to Android users, there is still no update on when the 'automatic' dark mode will come to Google's operating system. The automatic dark mode switches users' theme from light to dark on the basis of their timezone.