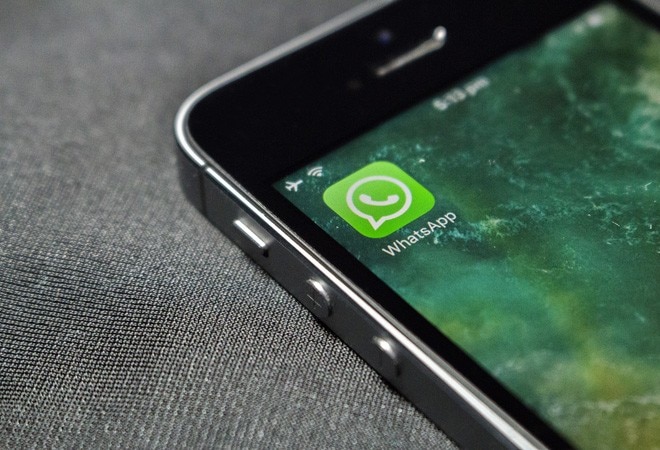 WhatsApp is getting close to the launch of dark theme

WhatsApp has been working on its dark theme for quite some time now. Till now, we have seen a dark splash screen, dark text bubbles and settings to activate the dark theme. The latest update for WhatsApp beta programme has brought information about a new dark theme feature - dark wallpaper.

According to a report by WABetaInfo, the recent beta update for Android shows that WhatsApp is working on a dark default wallpaper for the messaging application. The dark background looks similar to the default wallpaper available with the light theme but uses the night blue colours of the dark theme instead.

The dark default wallpaper might be the last step before WhatsApp launches its dark theme, WABetaInfo further added. This means that the feature will soon be rolled out for all beta users, and later on the stable version. As of now, only some of the WhatsApp beta users can see the dark theme.

WhatsApp has made several changes to its dark theme in the past few beta updates but is yet to release it. So far, we know that the WhatsApp dark mode will use blue light colours. The messaging application has also tweaked the text colour and the lock icon in text bubbles for better visibility