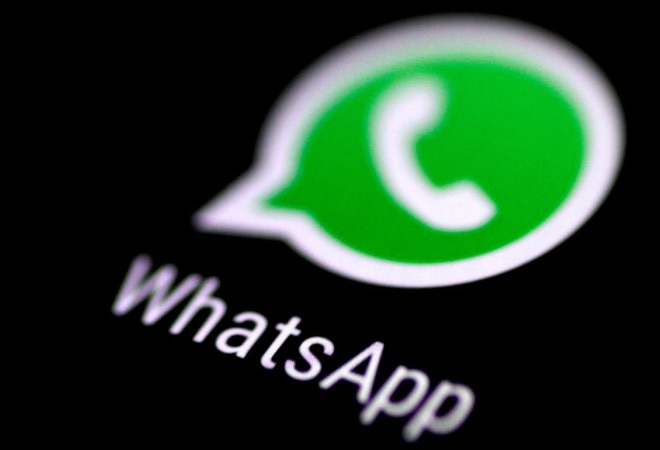 WhatsApp is expected to soon introduce a feature which will allow users to log out of the app whenever they want to, according to a WABetaInfo report. Using this feature, users will be able to take a break from the constant bombardment of messages. As of now, users are always logged in to the app and receive messages whenever they are sent.

The new feature will provide relief to users who don't want to receive messages for a certain period. For the current version of WhatsApp, users either have to uninstall the app or switch off their mobile data/ Wi-Fi in order to stop receiving messages. The 'log out' option is a common feature on a slew of other social media apps such as Facebook, Instagram, etc.

The 'log out' feature will also help WhatsApp users monitor their social media consumption. This would be possible as users will have the option of logging out of WhatsApp whenever they felt like it.

The 'log out' feature will be available on both WhatsApp Messenger and Business version of the app.

According to the WABetaInfo report, "there will be a new option called Log out, that allows to unlink your device to the main WhatsApp account. At the moment the Log out option replaces Delete account on linked devices but their plans might change, moving/copying the option in the previous Linked devices section."

WABetaInfo has also reported about another new feature titled 'Multi-Device Support'. This new feature has been spotted on WhatsApp beta for iOS by WABetaInfo.

Apple pushes for India incentives as it plans iPad assembly