WhatsApp: Several Android and iPhones are also part of the list of devices that won't be supported by the chat platform 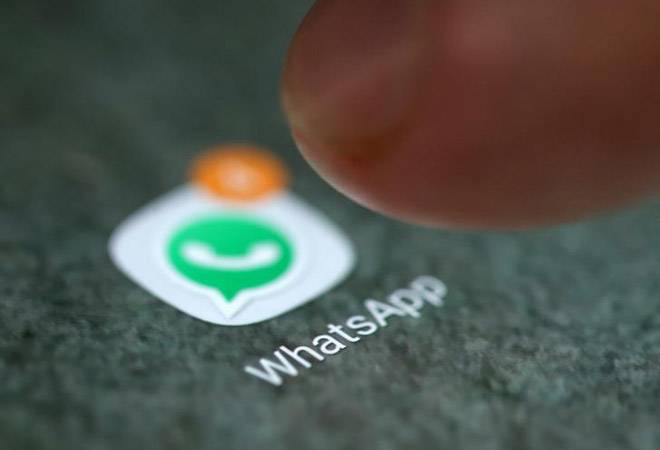 Popular chatting platform WhatsApp will not work on a bunch of smartphones from February 2020. There are several Android and iOS phones that have made it to the list of devices that won't be supported by the platform.

Here's the list of phones that will not support the chat app from next year:

First and foremost, WhatsApp is withdrawing its support for all Windows phones after December 31. Microsoft will also end its support of Windows 10 Mobile OS from the same time. If you own a Windows phone then you also have the option of saving your chats and information.

You will find Export Chat tab there. You can wither download the chat with or without media. Choose your option and export the chats.

As mentioned on the WhatsApp FAQ section, users that have phones with Android 2.3.7 and older will not be able to access the app. Users with iOS 8 and older will also face the same issue.

WhatsApp has also recommended users to update their operating systems to the versions supported by the app which are as follows:

The Facebook-owned instant messaging platform has emphasised that the older versions of these operating systems won't be able to create new accounts or re-verify existing accounts from February 1.

WhatsApp has emphasised that its decision to withdraw support from the older versions of the operating systems would not impact a lot of users.