The Xiaomi 'Hercules' phone could very well be the Mi Mix 4 flagship smartphone. Its predecessor Mi Mix 3 was released with Snapdragon 845 chipset along with 6GB of RAM and 128GB of storage 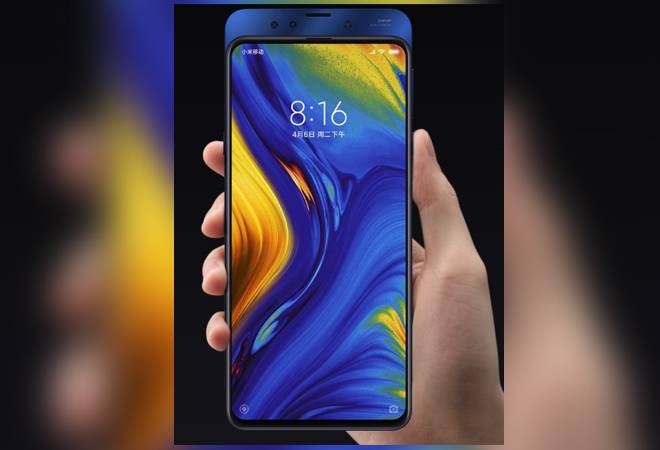 Xiaomi is working on a new beast of a phone codenamed 'Hercules'. The rumours suggest that this new phone could well be the next Mi Mix device. Xiaomi does not promote or even release its Mi phones in India anymore. The company is happy targeting the budget segment with its Redmi sub-brand. However, with competition increasing in the budget segment, Xiaomi could move up the ladder like OnePlus has, and unleash the Mi device in the 30,000-40,000 price category.

Xiaomi's new Mi phone was confirmed by Mishaal Rahman, the Editor-in-Chief with XDA Developers. In his tweet, Rahman said that the New Xiaomi flagship - "Hercules" would be powered by Snapdragon 855 SoC. Digging deep into the source code, Rahman also confirmed that the phone would come with triple rear camera, wireless charging, an in-display fingerprint scanner, and NFC. Meanwhile, Ramhan also warned that it is "early information" and is "subject to error due to interpretation".

Very early information from source code (can't say exactly where) - subject to error due to interpretation. Thanks to @warabhishek.

The Xiaomi 'Hercules' phone could very well be the Mi Mix 4 flagship smartphone. The Mi Mix 3 was released with Snapdragon 845 chipset along with 6GB of RAM and 128GB of storage. It was also backed by the 3200mAh battery and had 10W wireless charging and 18W wired charging. The Mix 3 had a 6.39-inch Super AMOLED FHD+ display with no notches and an all-screen front. Xiaomi Hercules is tipped to bring single selfie camera. If true then this will be a major let-down as Mi Mix 3 came with dual front cameras.

Earlier leaks suggested that Xiaomi is testing GPU overclocking feature. The feature is called "GPU maxfreq" mode. It can be enabled by setting 'vendor.perf.gpu_maxfreq.enable' to true.

Xiaomi is testing an experimental GPU overclocking feature, but I'm not sure if it's just for their testing or intended for users. They're calling it "GPU maxfreq" mode. Enable it by setting vendor.perf.gpu_maxfreq.enable to true.

Xiaomi 'Hercules' will most probably come with ceramic chassis at the back. Xiaomi has been offering a ceramic variant of the Mi Mix phones from the first-gen Mi Mix, and it now signifies the lineup.

Also Read: Top 5 smartphones to launch in May! Here's what to expect from OnePlus 7, Google Pixel, Galaxy M40, MiA3, Honor 20