Xiaomi's popular budget segment is all set to get another smartphone in its arsenal. The Chinese is expected to launch the Redmi Note 5A in an event in China today. 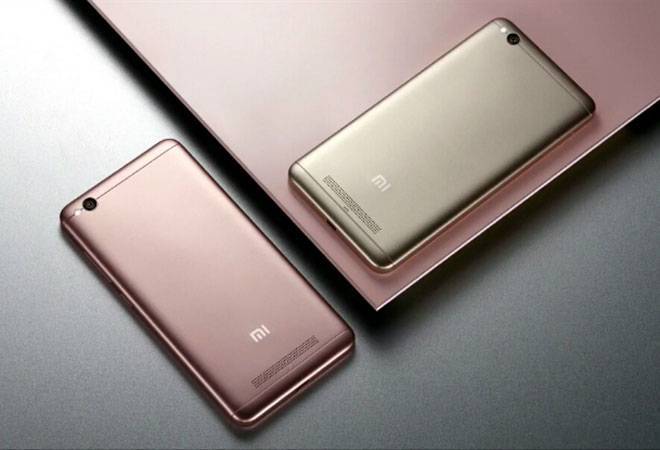 The Redmi Note 4 was launched earlier this year and has shown tremendous sales stats. The new Redmi Note 5 and Redmi Note 5A will have big shoes to fill. Looking at the specifications, will be more of a successor to the Redmi 4A with a bigger screen size.

The Redmi Note 5A is expected to be a budget friendly selfie-centric phone. The device might also feature a front facing flash. The Redmi Note 5A might also be the first Xiaomi device to sport a dedicated dual SIM lot and a separated MicroSD card slot. The hybrid SIM slot, which has been a sore point for Xiaomi phones, might phase out with the new generation Redmi phones.

Recently, the Redmi Note 5A and Redmi Note 5 were spotted on TENAA's website which leaked all major specifications of the devices.

Several specifications and design elements of the two devices came to light with their surfacing on TENAA. Images on the Chinese site indicate that rounded edges and the antenna lines seen on Redmi Note 4 will remain somewhat unchanged on Redmi Note 5 and Redmi Note 5A. Also, the images show the former with a fingerprint sensor on the back, which is absent in the latter.

Out of the two, Redmi Note 5 will be the premium variant. The phone will be run on an octa-core processer clocked at 1.4 GHz. Although, there has been no confirmation on the chipset that will be used, earlier rumours had stated that it will be a Qualcomm Snapdragon 630 SoC. The powered down Redmi 5A is likely to be powered by a quad-core Qualcomm Snapdragon 425 clocked at 1.4 GHz.

As per specifications listed on TENAA, the screen size, screen resolution, and battery capacity will remain same for both the phones, though. They will have a 5.5-inch HD display with a resolution of 1280x720 pixels. There is no word on battery capacity yet. Also both devices will run Android 7.1.1 Nougat out of the box with MIUI 9 on top.