If you missed buying the Redmi K20 and Redmi K20 Pro the last time, the devices will be available to buy today (29 July) again. The smartphones will be put up on sale on Flipkart and mi.com starting at 12 pm. 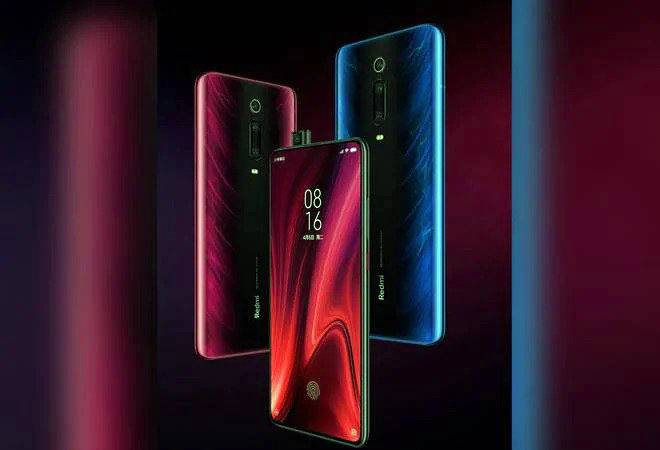 Xiaomi had launched the new K-series smartphones- Redmi K20 and Redmi K20 Pro earlier this month (July) for the first time in India.

The Redmi K series smartphones were launched in India earlier this month and are set to take on the both OnePlus 7 and OnePlus 7 Pro. Both the Redmi K- series phones come with a full-HD+ AMOLED display, a pop-up selfie camera setup, a brand new Aura Prime Design, and a 3D four-curved body. The phones will be offered in Carbon Black, Flame Red, and Glacier Blue colour options.

For optics, Redmi K20 Pro comes with a triple camera setup comprising of 48MP Sony IMX 586 primary camera. The other two lenses included a 13MP wide-angle shooter and an 8MP sensor. On the other hand, the triple rear camera setup of the Redmi K20 has a 48-MP Sony IMX582 primary sensor. For selfies, Redmi K20 Pro and Redmi K20 come with a pop-up camera at the front that houses a 20MP camera.

As far as launch offers are concerned, Airtel customers using the Rs 249 or Rs. 299 prepaid plan will get double data benefits. There will also be Airtel Thanks Gold tier benefits for the customers. Apart from that, both Redmi K20-series phones will get a Premium Hard Cover worth Rs. 999 in the retail box.