Xiaomi's Redmi Go handset could soon be launched in India 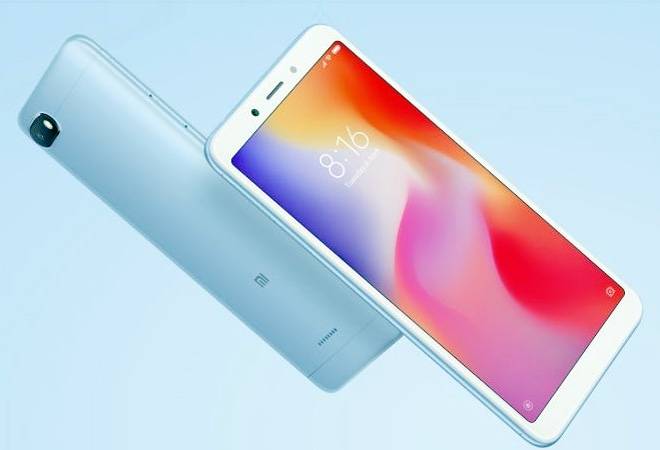 Chinese smartphone major could soon embrace Google's Android Go operating system and launch an affordable Redmi Go smartphone for the Indian masses. There have been reports of certifications of the Xiaomi's model in Singapore's IMDA, the US' FCC and Russia's EEC. The new Xiaomi's Android Go smartphone has the model number M1903C3GG.

Android Go is the stripped down version of the Android operating system. Android Go allows entry level smartphones to function effortlessly with new and lighter apps. The Redmi Go phone is expected to run Android 9 (Pie) Go edition with fewer pre-installed apps. However, just like Samsung did with its Android Go Galaxy J4 Core, Xiaomi too could run its own MIUI skin on top of the Go operating system.

Also Read: Xiaomi No.1 Mi Fan Sale: Here are all the deals and discounts you need to know about

According to GSMArena, Redmi Go will have a dual-SIM slot, 2.4 GHz WI-Fi, Bluetooth 4.2 and just 1GB of RAM. The phone is expected to have dimensions of 141 mm x 71 mm with a screen size of less than 6 -inches.

In developing market like India, the smartphones haven't been able to reach the masses. Xiaomi is aiming to increase its market share by targeting people who have been untouched by the telecom revolution. Being an Android Go device, the Redmi Go will be sub-5K phone targeted at the people who are still using feature phones. At the moment, the cheapest Xiaomi phone in the Indian market is priced at Rs 5,999 (Redmi 6A). The Redmi Go phone would also allow Xiaomi to take on Jio Phone 2 which retails at Rs 2,999.

Since the Redmi Go has already been certified in Russia, Singapore and US, therefore the chances of the phone landing in the Indian market soon are bright. However, Xiaomi will have a tough time with Nokia and Samsung already having a presence, but if priced right, Xiaomi can win another battle in India.