OnePlus 6T McLaren Edition Vs OnePlus 6T: How do these phones differ 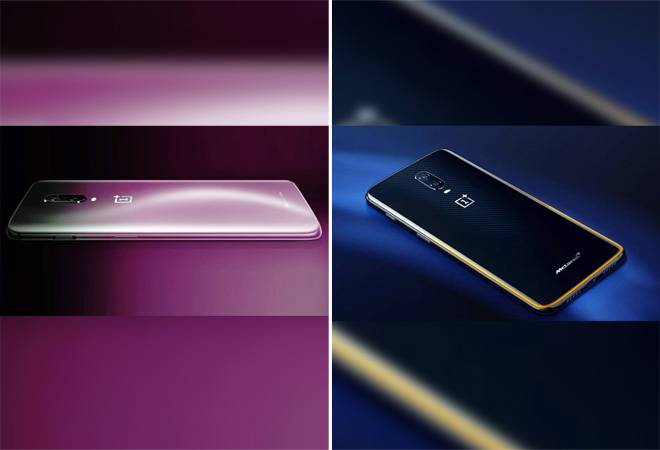 OnePlus has always offered flagship specs at a more affordable price point. The phone comes with 10GB of RAM and 256GB of storage, putting it at the top of the OnePlus pole. In comparison, the regular OnePlus 6T comes in either 6GB or 8GB RAM and 128 or 256GB storage. This is one of the best OnePlus devices in terms of raw power.

Dimensions wise, the phone looks exactly the same as the original OnePlus 6T but there are some visual differences with a special McLaren colours and an all carbon-fibre finish for the rear glass panel. There is also that unmissable McLaren logo placed at the bottom. The bottom edge of the device also features an papaya-orange outline, signifying the collaboration with McLaren. Inside the box, there is an orange OnePlus chord and a book, celebrating decades of history of the car maker.

The McLaren edition phone also comes with a new battery technology that allows the phone to get a full day of battery life in just 20 minutes. OnePlus calls it "Wrap Charge".

The phone is still powered by Snapdagon 845 SoC. The 6.4-inch Full HD+ AMOLED display still retains the in-display fingerprint sensor. And yes, like the normal OnePlus 6T, the McLaren edition still loses out on the 3.5mm headphone jack. Camera optics hasn't changed as well. The McLaren edition still has a 16MP primary camera with an f/1.7 aperture and optical image stabilization and a 20MP secondary camera with the same aperture On the front, it has the same 16MP selfie camera.

OnePlus 6T McLaren Edition can be bought for Rs 50,999, starting from 15th December.

5 new WhatsApp features that may be rolled out soon!