Another leak regarding OnePlus suggests new Bullets Wireless Z earphones coming later in the year. This could be the true wireless earphones from OnePlus. 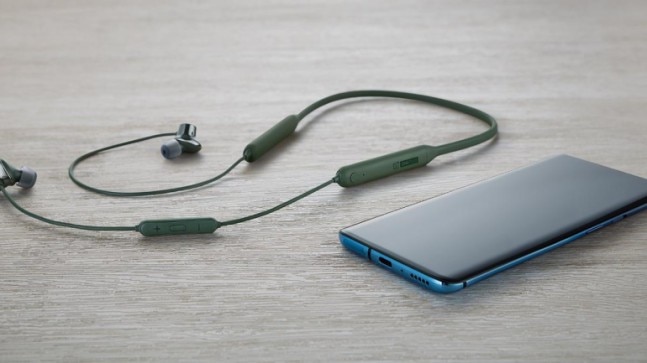 OnePlus is right now busy with the OnePlus 8 series launch slated to happen in two weeks but there are more products in its pipeline that are yet to come. One of them is a new pair of earphones and according to the latest reveal from popular tipster Ishan Agarwal, it could be called the OnePlus Bullets Wireless Z. There's not much information on this product but it seems that OnePlus may finally move to the completely wireless earbuds this year.

The tip does not reveal anything on the specifications of the headphones but there are two possibilities with this product. OnePlus could simply update the hardware on the Bullets Wireless 2 with possibly a triple driver setup and support for wireless charging. On the other hand, this could be the name of the new truly wireless earbuds from OnePlus rivalling the affordable Apple AirPods models.

Along with wireless charging, the OnePlus 8 Pro is also rumoured to include IP68 water and dust resistance. The IP68 rating has been requested by fans and existing customers for year and OnePlus finally seems to be giving in to public demand with this year's model.

In fact, the OnePlus 8 Pro is going all out on premium features this year and it seems that OnePlus will take the fight directly to Samsung and Apple this year. OnePlus has already confirmed the use of the Snapdragon 865 chip along with support 5G networks. OnePlus will also bring support for UFS 3.0 storage and LPDDR5 RAM.

Zoom video calls are not end-to-end encrypted: What does it mean?