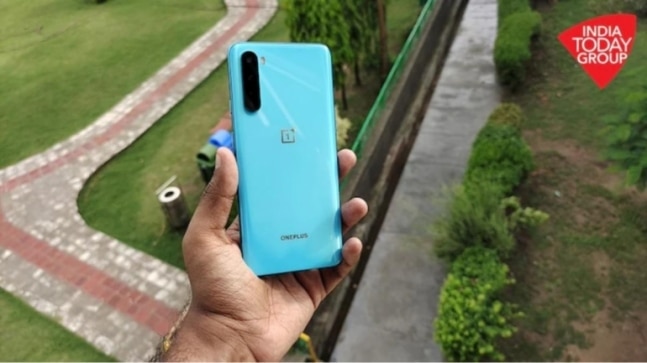 OnePlus launched six smartphones last year, and that's a relatively big number for a manufacturer that shipped just one or two devices a year initially. Out of these devices, three came under the Nord moniker. To remind you, OnePlus Nord marked its arrival in August 2020 last year, following which the brand also launched the Nord N100 and N10 5G.

OnePlus Nord turned out to be a great success for the brand. The smartphone was highly praised by consumers and still remains to be one of the best buys in the sub 30K category. OnePlus would be keen to replicate its success with the upcoming Nord 2.

--Recently, OnePlus Nord 2 was showcased completely in a leak coming from Steve Hemmerstoffer "OnLeaks". The leaker further claims that the smartphone is codenamed "Ebba" and will be a follow up to the Nord N10 5G.

--From what can be seen, the renders look quite similar to the OnePlus Nord 10 5G. The device showcased measures 162.9 x 74.7 x 8.4mm this is a little narrower and thinner than the Nord 10. The leaker also informs that the Nord 2 will feature a glossy plastic back with a metal frame, a USB Type-C port and a 3.5mm audio jack. --The rear of the smartphone can be seen featuring a rectangular module with triple rear cameras. While the camera module looks similar to the Nord N10 5G, there's one change on the rear, and the rear-mounted fingerprint scanner has now been relocated to the side inside the power button. This could be a good move as it provides the rear with a much cleaner look.

--There's no change on the front though, we can see a flat display with a hole-punch camera.

--One of the biggest leaks around the OnePlus Nord 2 says that it will ditch Qualcomm in order to incorporate a Mediatek SoC. As per our information, the smartphone will be powered by Meditek's flagship Dimensity 1200 SoC. It is an octa-core chipset based on a 6nm manufacturing process and clocked at 3GHz. Besides this, the chipset is 5G and WiFi 6 capable. 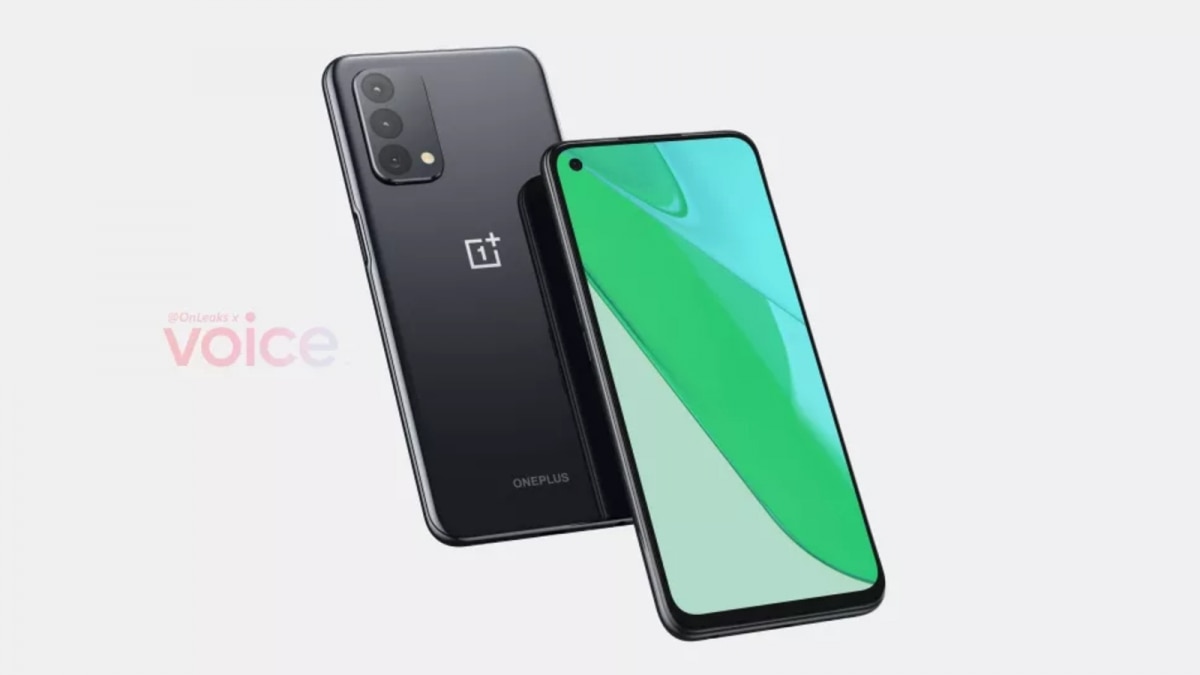 --Since Meditek's Dimensity chipsets are cheaper than their Qualcomm alternatives, we can expect OnePlus Nord 2 to be cheaper than its competitors in the segment.

--More like the OnePlus Nord, we are expecting even the upcoming device to ship in three RAM and storage variants 6GB/64GB, 8GB/128GB, 12G/256GB.

--The OnePlus Nord was powered by a 4115mAh battery with support for 30W fast charging. Now that the OnePlus Nord 2 is unlikely to get a form factor change, we might see a similar-sized battery inside. However, we are expecting an improvement in the charging speeds though.

In an exclusive conversation with India Today Tech Navnit Nakra - Vice President and Chief Strategy Officer - OnePlus India revealed that the OnePlus Nord 2 would arrive in the first half of 2021.

EXCLUSIVE: OnePlus Nord 2 to launch in first half of 2021
Apple AirTags can be read by NFC-enabled Android phones but don't get too excited
Realme 8 5G India launch today, check event live stream details, price, and specifications