Flipkart is offering no-cost EMI offers for the Oppo K1 for 3 or 6 months. Flipkart is also offering buyback benefits. 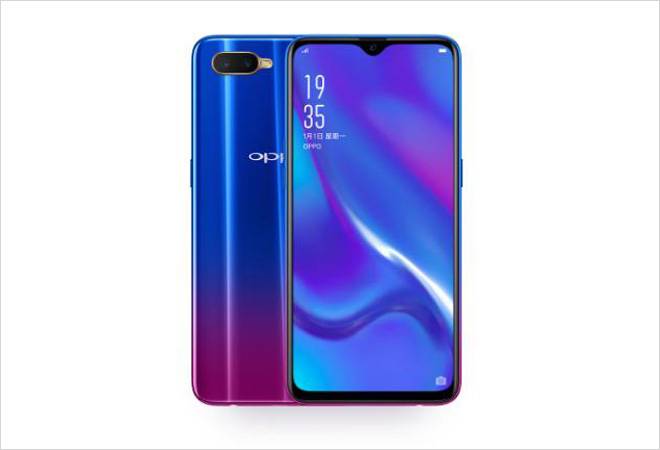 Oppo K1 is all set to go on sale in India for the first time today. The smartphone, which the most affordable gaming phone in India, comes with Hyper Boost technology for an optimised gaming experience to the users. Oppo K1 has a waterdrop-style display notch and a large 6.4-inch display with Corning Gorilla Glass 5. The smartphone comes with a dual rear camera setup and a gradient design rear panel.

Launched in India earlier this month, the Oppo K1 will be up for grabs exclusively on Flipkart at 12pm today. Flipkart is offering no-cost EMI offers for the Oppo K1 for 3 or 6 months. Flipkart is also offering buyback benefit wherein the customers can avail a 90 per cent buyback value on the Oppo K1, worth Rs 15,300. The buyback plan can only be availed if customers upgrade to another Oppo smartphone purchased from Flipkart within 8 months of buying the Oppo K1.

The Oppo K1 price is priced at Rs 16,990 for the 4GB RAM/ 64GB storage model. The smartphone will be available in Astral Blue and Piano Black colours. The smartphone, which included 6GB RAM, was launched in China in October last year. The same variant is expected in India soon.