In a circular, Pakistan's Ministry of Interior ordered the Pakistan Telecommunication Authority to block access to social media across the country today. 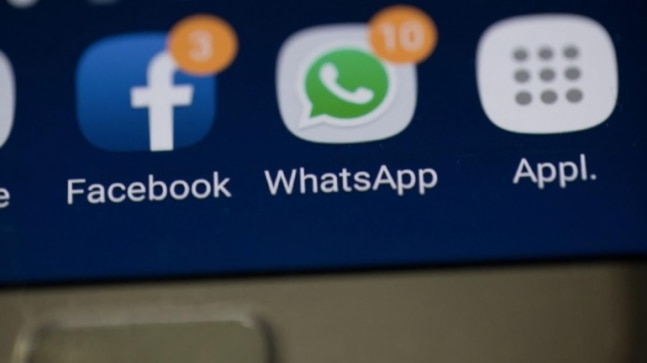 Pakistan has banned social media across the country with immediate effect from 11 am to 3 pm today, i.e., Friday. The temporary ban sees the blockage of WhatsApp, Facebook, Twitter, TikTok, Instagram, and YouTube in Pakistan in the wake of the ongoing Islamist protests. Pakistan's Ministry of Interior has ordered the Pakistan Telecommunication Authority to impose the ban effective immediately throughout the country. This means that people living in Pakistan cannot use social media through mobile data or broadband or Wi-Fi connections on any device, including smartphones and laptops.

Amid the ongoing chaos in Pakistan, the government is expecting massive outbursts of violence across the country after Friday prayers today. The right-wing hardliners in Pakistan are expected to carry out these protests across the country and the government believes access to social media will help them organise the protests in a far effective manner. The protests have been running in Pakistan for quite some time after the arrest of the party leader of the radical Islamist party, Tehreek-i-Labbaik Pakistan. Protestors have brought the business and everyday activities in cities such as Lahore, Karachi, and Rawalpindi to a standstill. The blockage of social media is a measure, the government thinks, will stop these right-wingers from carrying out coordinated protests.

Unless the Pakistan government decides to extend the ban, Internet users in the country should be able to use WhatsApp, Facebook, Twitter, TikTok, YouTube, and Instagram after 3 pm local time (3.30 pm IST) today. Initially, the orders were to just block access to all social media platforms without any mention of time durations for which the ban was supposed to remain effective. However, later, the Ministry of Interior sent out a circular to the PTA mentioning the duration of the ban.

VPNs seem to be working

As soon as the government put the temporary ban, a flock of Pakistani Internet users resorted to using VPNs (virtual private networks) to check if the banned platforms would still be working. It seems they are. On Twitter, several Pakistani Internet users have posted that they can access all the banned websites using social media. And this is a big problem for the government that is trying to impose curbs on the internet to see its domino effect on the on-ground protests rampant in major cities of Pakistan.