PhonePe is the top UPI app again for the third month in the row after beating Google Pay, as per the latest NPCI data for December. 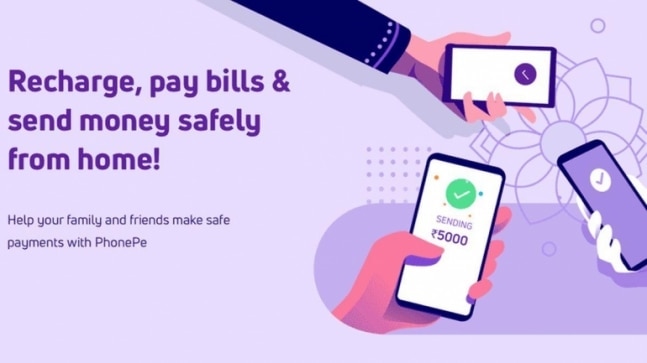 PhonePe has surpassed Google Pay for the third consecutive month to dominate the Unified Payments Interface (UPI) market. The latest data from the National Payments Corporation of India (NPCI) for the month of December is out, and PhonePe has a good lead over Google Pay which was second on the list.

NPCI data is a good reference point to understand what UPI app is leading in India, and PhonePe seems to have a good run for some time. Walmart owns the digital payments platform, and in December month, PhonePe processed 902.3 million transactions, which accounted for Rs 182,126.88 crores. Going by the sheer volume, PhonePe had a market share of 40.4 per cent while Google Pay was at 38.2 per cent. Google Pay saw 854.49 million transactions accounting for Rs 176,199.33 crores in total.

It's worth mentioning that both PhonePe and Google Pay combine dominated the UPI apps market and had over 75 per cent market share together.

Paytm Payments Bank App, on the other hand, was third on the list and saw 261.09 million transactions last month accounting for Rs 31,299.78 crores in total. It had an 11.7 per cent market share in terms of volume.

The only banking app was the Axis Bank app that made it to the top five in UPI apps in December, as per NPCI data. Axis Bank's UPI service saw over 90 million transactions accounting for Rs 644.50 crores in total. However, the majority of these transactions were part of B2C transactions. We can expect WhatsApp Pay to pick up pace in the coming months. Jio has been reported to be thinking to integrate JioMart within WhatsApp which will mean that consumers will be able to pay for their order using WhatsApp Pay.

Sale on OnePlus phones and TVs back this Republic Day, OnePlus 8T 5G available for Rs 38,999