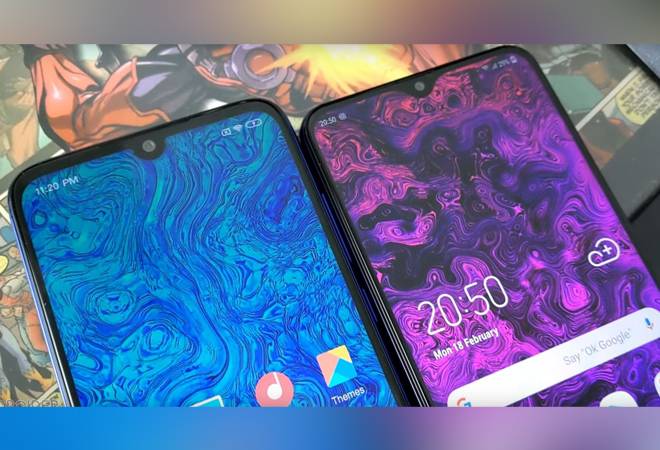 Xiaomi's sub-brand Redmi is all set to launch a more powerful variant of Redmi Note 8 and Redmi Note 8 Pro. Both the phones were recently launched in China with up to 6GB RAM and 128GB storage. The phone is powered by the Snapdragon 665 SoC. The upcoming variant is expected to come with 256GB storage and 8GB RAM. The release date and price of the new Redmi Note 8 variant has not been revealed yet but it is expected to be competitive.

Earlier, Redmi Note 8 Pro was launched with a 64MP Samsung ISOCELL Bright GW1 sensor as its primary rear camera. Apart from the 64MP camera, the Redmi Note 8 Pro also featured 8MP ultra-wide, 2MP depth and 2MP macro sensors in its quad-camera set-up on the back. For selfies, Redmi Note 8 Pro used a 20MP snapper. The screen on Redmi Note 8 Pro is a 6.53-inch LCD panel with Full HD+ resolution of 1080x2340 pixels and aspect ratio of 19.5:9. Both the front and the back of the device are covered with Corning Gorilla Glass 5.

Redmi Note 8 Pro features the Helio Mediatek G90T chipset with liquid cooling. The device packs a 4,500mAh battery with support for 18W fast charging through USB Type-C. Redmi Note 8, on the other hand, is powered by an octa-core Qualcomm Snapdragon 665 based on the 11nm architecture.

The India launch date of both Redmi Note 8 and Redmi Note 8 Pro has not been confirmed yet but rumours suggest that the Redmi Note 8 duo will make its debut in India at some point in November.