OnePlus 7T Pro is expected to look and feel similar to the existing OnePlus 7 Pro, barring the addition of the new Time-of-Flight (TOF) sensor 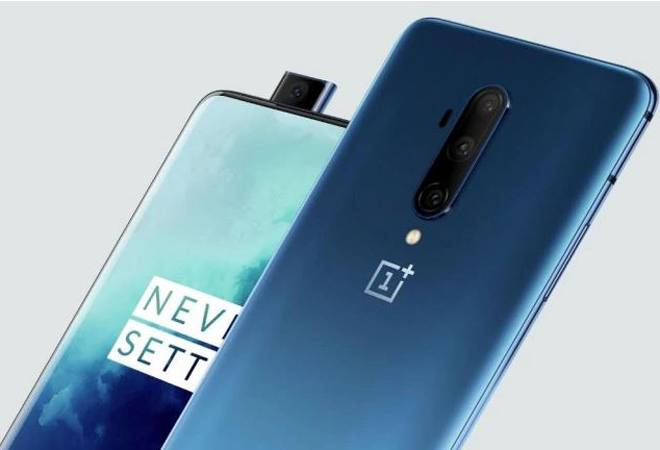 OnePlus is all set to launch its OnePlus 7T series in India and North America on September 26. The upcoming phone is expected to look and feel similar to the existing OnePlus 7 Pro, barring the addition of the new Time-of-Flight (TOF) sensor. Other than the OnePlus 7T and OnePlus 7T Pro smartphones, OnePlus will also unveil OnePlus TV. However, it won't be available globally and chances are that OnePlus TV will skip North America.

The all-new OnePlus 7T series will be powered by the Snapdragon 855 Plus chipset. We can expect improved battery performance and faster charging times. It is almost confirmed that OnePlus 7T Pro will come with curved edges with a no-notch design. The phones will have 6.55-inch AMOLED display with HDR 10+ support.