National Informatics Centre (NIC), which designs government websites and falls under the Ministry of Electronics, has no information about the creation of Aarogya Setu App, an RTI has revealed. 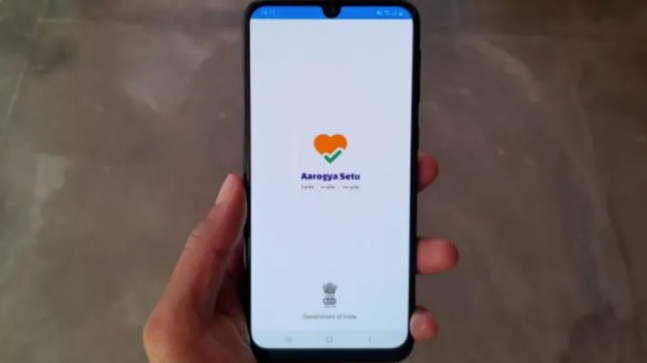 An RTI filed two months back has revealed that the National Informatics Centre has no information about the creators of Aarogya Setu app.

The CIC also issued show-cause notices to various Chief Public Information Officers (CPIOs) as well as the National e-Governance Division (NeGD), Ministry of Electronics and Information Technology (MeitY), and NIC for giving an evasive response to an RTI application related the contact tracing app that has crores of users.

"The Commission directs the CPIO, NIC to explain this matter in writing as to how the website https://aarogyasetu.gov.in/ was created with the domain name gov.in, if they do not have any information about it," Information Commissioner Vanaja N Sarna said in the order, first reported by LiveLaw.com.

Das submitted an RTI to get information about the developer of the app but was surprised when NIC responded saying it had no information on the creation of the app despite being its developer. "None of the CPIOs were able to explain anything regarding who created the App, where are the files, and the same is extremely preposterous," the CIC stated.

Das had stated concerns and asked for information about the files relating to the app's creation, who gave inputs for the creation and the measures that exist to check for misuse of the personal data of millions of Indians. The commission noted that the authorities had used Section 6(3) of the Act to transfer the RTI application to one-another but no one had disclosed any information.

"The addressees cannot simply wash their hands off by stating that the information is not available with them. Some effort should have been put in to find out the custodian(s) of the information sought, by the concerned public authorities when apparently they are the relevant parties," the CIC said.