Nokia may be planning to launch four new smartphones soon and they may not be expensive.

Nokia Mobile has been on a spree lately. HMD Global, the caretaker of Nokia's mobile business, launched 5G phones back-to-back in different markets, and there may be four new phones in the pipeline. At least four new Nokia phones have leaked online through what look like official renders. The names that these phones are supposed to go by when they are launched are not clear at the moment, but we have model numbers to tell each apart, besides their distinctive looks. The new Nokia phones look nothing like the existing ones, and that may be a hint that HMD is looking for an overhaul.

Tipster Evan Blass shared the images of these alleged Nokia phones on Twitter. There is a N150DL and a N1530DL, both of which look like variants of each other. The design of the two Nokia phone models is also the same but different from any existing Nokia smartphone. The three cameras on the back are stacked vertically inside a rectangular island that is on the left side of the phone. This design reminds me of Samsung Galaxy M-series phones from two years ago. Both phones have a notch on their screens and fingerprint sensors on the side. That means there may be LCDs on them, so these may be just budget or mid-range phones. There is also a 3.5mm headphone jack on both. 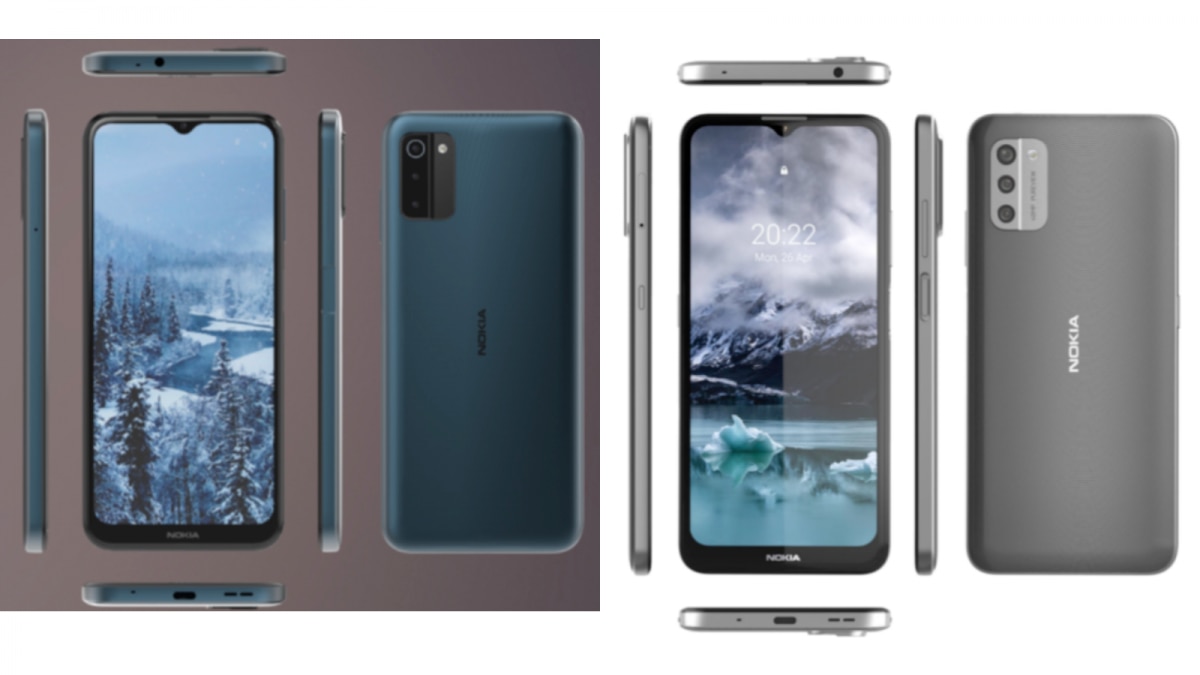 The next is Nokia's N151DL, which looks like it is the next phone in an existing series. It has a circular camera island on the back, much like what existing Nokia phones have. There is no fingerprint sensor anywhere on the phone, which could mean the N151DL is an entry-level phone. The display of the phone has a notch with a reasonably thick chin. And, of course, there is a 3.5mm headphone jack.

Moving to the fourth device, the Nokia N152DL, may be the cheapest one of the lot. It has a single camera on the back, placed in the middle. This design is very similar to Nokia's C-series phones and I wonder if this is also going to be one of them. If that is true, this Nokia phone may come with the Go edition of Android, the version of which, at the moment, is not clear. The phone has thick bezels, no notch, no punch-hole, no fingerprint sensor, but a selfie camera and a speaker on the back. I am also assuming the back panel is removable. 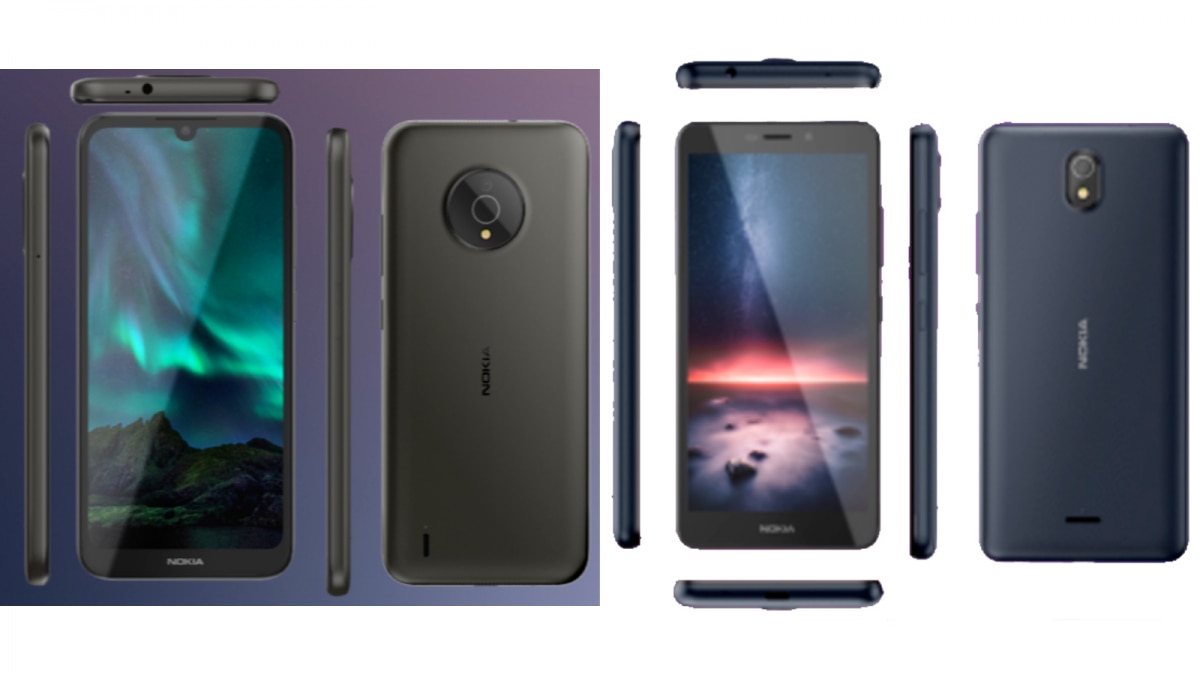 From what these images show, HMD is planning four phones across different price segments, but right now there is no information about their launch timelines. Blass did not share them, either. However, in any case, we may see all four Nokia phones hitting the market next year globally, if not in India.