TikTok and other Chinese apps banned in India: Everything you need to know

The government of India has imposed a ban on 59 apps that were made by Chinese companies. Some immensely popular apps including TikTok, UC browser, CamScanner, and others were banned completely in India 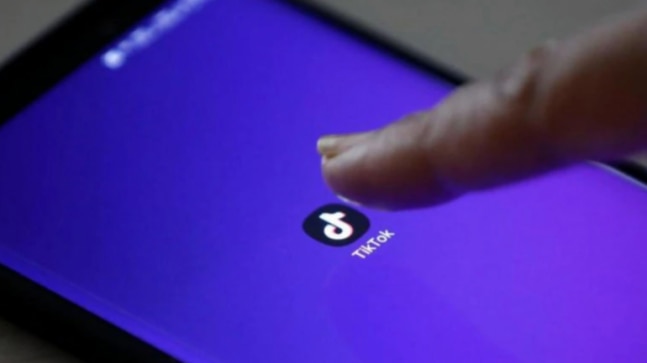 In a major setback to China, the government of India has imposed a ban on 59 apps that were owned by Chinese companies. Some immensely popular apps including TikTok, UC browser, CamScanner, and others were banned in India. The development comes in the wake of India-China clash at the Galwan Valley earlier this week. However, the clash wasn't cited as the reason behind the ban, the government stated that the decision was taken due to "privacy and users data" security concerns.

This move doesn't come as a surprise as ever since the India-China tensions escalated at the border, the anti-China sentiments have been on a rise. People across the country have burnt effigies urging a boycott of Chinese products including smartphones and other electrical appliances.

So what is the real reason behind the ban and what will happen now? Let us explain.

—The Ministry of Electronics and Information Technology (IT Ministry) announced a ban on 59 Chinese apps including TikTok, UC Browser, Shareit, Like, Helo, Beauty Plus, Mi Community, Mi Video Call, DU Recorder among others. This move by the government was being speculated for a while now.

—Contrary to the belief that the apps were banned due to the India-China clash at Galwan valley, the IT Ministry cited reasons that these apps "are engaged in activities prejudicial to sovereignty and integrity of India, defence of India, the security of state and public order."

— The banned apps will be removed from the Play Store and App Store as soon as the two companies get a copy of the order by the government. Apple had told India Today Tech that "Once the government order comes in, the apps will be removed from India App Store because it is required by the law." We are still waiting to hear from Google, although chances are that the banned Chinese apps will be soon removed from the India Play Store for Android because a few months ago when an India court ordered against TikTok the app was removed.

— If you already have some of the apps downloaded in your phone the apps will soon stop working on your phone because India is soon going to block these apps after imposing a ban. The apps will be blocked on the networks such as 4G and wired internet connections which are managed and operated companies like Airtel, Jio and Vodafone.
— The government hasn't issued a statement about what people should do with the apps if they already have it on their phones or whether using them would be considered illegal.

OnePlus affordable smart TVs to launch on July 2: What we know so far, what to expect and how to watch the event live