TikTok won't sell US business, will partner with Oracle

A day ahead of the September 15 deadline, Bytedance picked Oracle over Microsoft as its technology partner in the US. 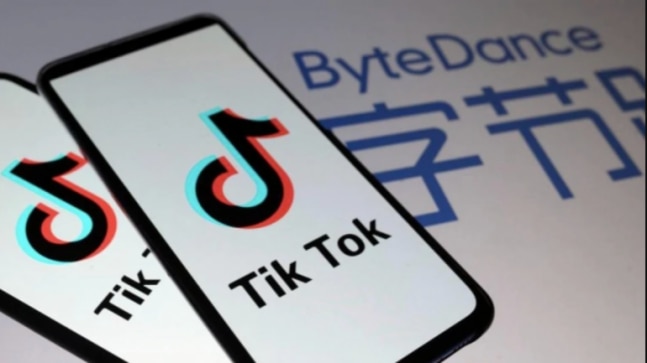 A day ahead of the September 15 deadline, Bytedance picked Oracle over Microsoft as its technology partner in the US. The Chinese company was given 90 days by US President Donald Trump to sell the US operations of TikTok to an American Company or face a ban in the country. Just when everyone thought that Bytedance will miss the deadline, the company reached a technical partnership with Oracle.

Bytedance has chosen Oracle as its tech partner which means that the company will not completely sell the US business of TikTok. As per FT, Byetdance and Oracle have signed an agreement that doesn't include the complete sale of the short video platform. Through this deal, Oracle aims to address the national security concerns that were raised by the Trump government about TikTok's Chinese ownership.

It is being reported that to proceed with Oracle, Bytedance would need approval from Beijing and Washington. It is unclear how Trump who wanted complete acquisition of the Chinese short video platform by an American company would react to the technical partnership between one of its closest allies Oracle and Bytedance.

Interestingly, Microsoft,one of the key contenders, was rejected by Bytedance. The tech giant was the first American company to express its desire to acquire not only the US arm of TikTok but also Australia, New Zealand operations of TikTok.

"ByteDance let us know today they would not be selling TikTok's US operations to Microsoft. We are confident our proposal would have been good for TikTok's users while protecting national security interests. To do this, we would have made significant changes to ensure the service met the highest standards for security, privacy, online safety, and combatting disinformation, and we made these principles clear in our August statement. We look forward to seeing how the service evolves in these important areas," Microsoft said in a statement.

Earlier, Trump had refused to extend the deadline for Bytedance to sell the US operations of TikTok to an American company. "There will be no extension of the TikTok deadline. We'll either close up TikTok in this country for security reasons, or it will be sold," Trump had said.

Trump had signed an executive order announcing that the app will be taken down in the US if it fails to sell its operations to a US company within 90 days. Trump called TikTok and WeChat a threat to "national security" in its executive order. This had compelled TikTok's CEO to step down after only 100 days of assuming the position.

Nvidia buys ARM for $40 billion, gets tech that powers all smartphones