Twitter announced that the number of accounts one can follow each day will be limited to 400. Previously, Twitter allowed up to 1,000 follows in a single day 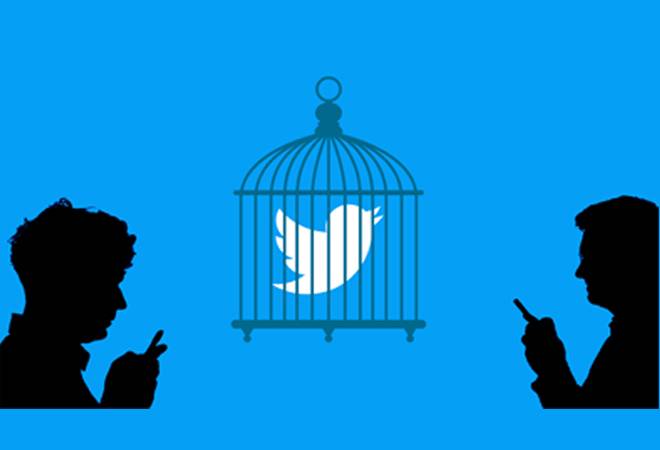 "As a part of our commitment to building a healthy service, we remain focused on stopping spam and abuse on Twitter," a spokesperson for Twitter told Engadget. "We found that having a high daily follow rate contributed to follower churn, and as a result, we are reducing the daily follow rate limit from 1,000 to 400.

Follow, unfollow, follow, unfollow. Who does that? Spammers. So we’re changing the number of accounts you can follow each day from 1,000 to 400. Don’t worry, you’ll be just fine.

If a user hits his daily quota of follows, then he will encounter a message stating that he/she won't be able to follow any more people. Post the limit, the user will be able to follow more accounts only after 24 hours.

Twitter said that it prohibits indiscriminate following i.e. following and/or unfollowing a large number of unrelated accounts in a short time period, particularly by automated means. Twitter also disallows 'follow churn' where an account follows and then unfollows large numbers of accounts in an effort to inflate its own follower count.

In addition to the daily limits, there are also follow ratios that go into effect once a user is following a certain number of accounts. Every Twitter account can follow up to 5,000 accounts. Once it reaches that number, the user then needs to wait until the account has more followers before you can follow additional accounts.

Meanwhile, Twitter has also updated its reporting procedure and a user can flag tweets coming from a bot account. There are also options to report tweets with unrelated hashtags. Twitter has also established a verification process that requires users to submit their email address or phone number when creating a new account.