UPI payments may not work reliably after midnight for a few days, NPCI says upgrade in progress

The NPCI has noted that it will go under the upgradation process "over the next few days" from 1AM to 3AM. Users should avoid making transactions during the specified time to avoid incovenience. 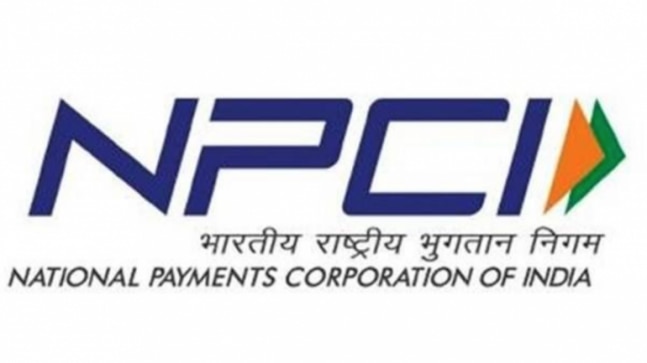 "For you to have a better, safer payment experience, we're upgrading our UPI platform. UPI users may face inconvenience from midnight 1am to 3am for the next few days," the official NPCI account on Twitter noted.
NPCI runs the Unified Payments Interface (UPI) used for real-time payments between peers or at merchants' end while making purchases.

To create a better architecture for the growth of UPI transactions, the UPI platform will be under an upgradation process for next few days from 1AM - 3AM.
Users may face inconvenience, so we urge you all to plan your payments. pic.twitter.com/oZ5A8AWqAB

NPCI on its website has noted that cyber threats are managed and mitigated by the Information Security team by "leveraging technologies appropriately deployed which are used by constantly trained professionals using well developed procedures adopted from various industry best practices and guidelines." It also notes that the NPCI has deployed various technologies to upgrade its security posture leveraging a multi-layered defense approach to combat evolving cyber threats.

There 165 banks that are currently listed on the BHIM UPI platform. As of October 2020, the NPCI recorded 155.14 million users on Android and 2.94 million users on iOS. The Covid-19 pandemic saw a surge digital payments as they are contactless and considered safer. Moreover they give discount coupons and cashback offers which draw more users. PhonePe surpassed Google Pay for the third consecutive month to dominate the UPI market. In December 2020, PhonePe processed 902.3 million transactions, which accounted for Rs 182,126.88 crores.

PUBG Mobile cracks down on 12 lakh accounts for cheating; here's why