WhatsApp is maintaining its popularity and top spot by pushing timely updates that enhance user experience. Here're the upcoming features that are set to further improve WhatsApp's look and feel 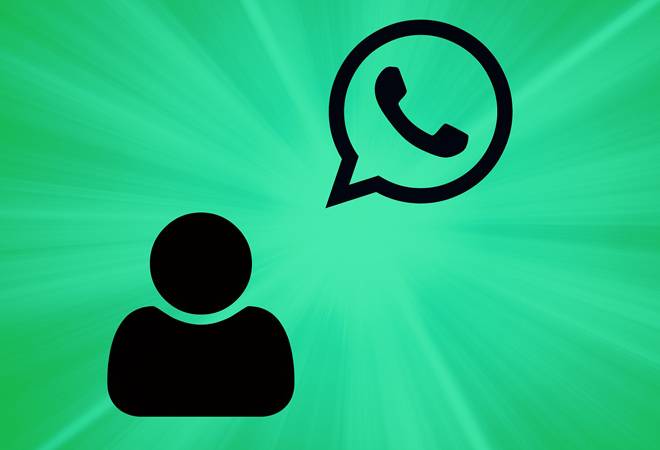 WhatsApp is a major part of most of our lives and the Facebook-owned company is working hard to make sure it stays so. WhatsApp is still the most popular messaging app on the Android and iOS-based smartphones and the company is in no mood to give away its lead over others. The messaging app is maintaining its popularity and top spot by pushing timely updates that enhance user experience. Here're the upcoming features that are set to further improve WhatsApp's look and feel.

QR Code: The QR code scanning will minimise the number of steps that are currently required to add a new contact to the phones. The new feature will let users add contacts to their smartphones by scanning other users' WhatsApp QR codes. Post this update, every WhatsApp user will get a unique QR code which can be scanned by others to add them to their phone contacts. The feature hasn't gone live yet on WhatsApp but a similar feature is already available for the users of Chinese chat application WeChat.

Dark Mode: Dark Mode is the craze and almost every major application like Gmail, Google Chrome and even Facebook's Messenger has a dark mode now. However, WhatsApp is still working on it and the mode could make an appearance on the messaging platform soon. There are several advantages of having a 'dark mode' other than it being easier on the eyes and offering a striking new look. It saves the battery of your device, especially the ones having AMOLED displays.

Ranking of contacts: The new feature will keep your favourite contacts up on top all the time. The ranking feature will automatically rank contacts by detecting which contacts you interact with more.

No, Paytm will not levy any convenience, transaction fee

No charges on NEFT, RTGS money transfers from today