Bharti Infratel to get Rs 2,900 crore from early exit of telcos, including Vodafone Idea

The total settlement is estimated to be around Rs 3,600 crore after including share from Indus Towers in the cash component of the deal 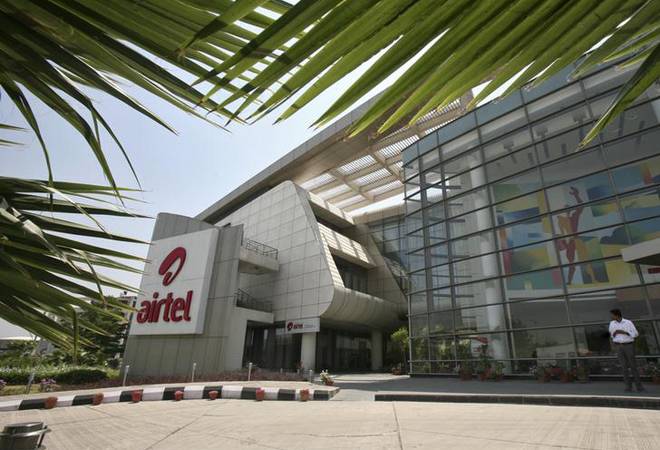 Telecom infrastructure firm Bharti Infratel said Friday it will get around Rs 2,900 crore from four telecom operators, including Vodafone Idea, in settlement charges for their exit from cell sites before the expiry of the contract period.

The total settlement is estimated to be around Rs 3,600 crore after including share from Indus Towers in the cash component of the deal. Bharti Infratel holds around 42 per cent stake in the country's largest mobile tower firm Indus Towers.

In a stock exchange filing, Bharti Infratel said it has settled exit charges with all the operators (Airtel, Tata, Telenor and Vodafone Idea) for major exits received up to November 30, 2018.

"As a snapshot, on a consolidated basis, of the total exit charges of approximately Rs 20 billion, we have had a cash settlement of Rs 11 billion, which is over 50 per cent and extension of 2x in rental revenues for the balance amounting to Rs 18 billion," Bharti Infratel said.

The telecom tower arm of Bharti Airtel said that it has received Rs 550 million in cash and for a balance of Rs 10.7 billion, it has agreed to EMIs over a 36-month period with interest.

This implies Bharti Infratel will get around Rs 2,900 crore.

According to a CLSA report, the cash amount in the settlement deal after including Indus Towers share becomes Rs 1,800 crore.