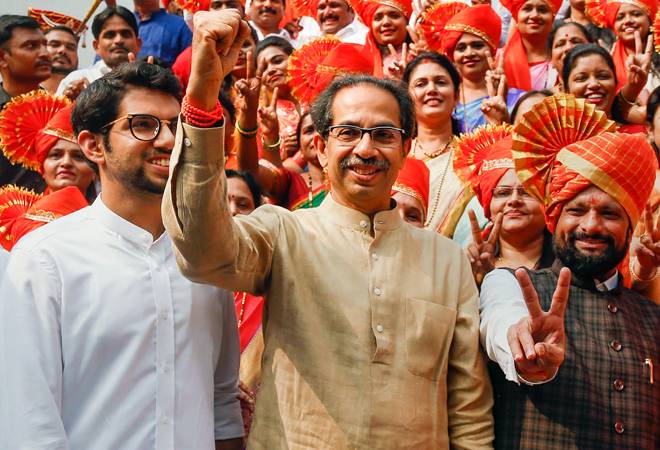 The Maharashtra government on Saturday announced a loan waiver of up to Rs two lakh for farmers, with a cut off date of September 30, 2019.

Chief Minister Uddhav Thackeray announced in the Legislative Assembly here on the last day of the winter session of the legislature.

"Crop loans outstanding till September 30, 2019, will be waived by my government. The upper ceiling for the amount is Rs two lakh. The scheme will be called Mahatma Jyotirao Phule loan waiver scheme," Thackeray said.

Besides, a special scheme would be offered for the farmers who repay their loans on time, he said.

Thackeray heads a coalition government of the Shiv Sena, NCP and Congress.

Finance Minister Jayant Patil said the waiver would be unconditional, and details would be communicated by the chief minister's office in due course.

Leader of Opposition Devendra Fadnavis alleged that the government had not fulfilled its original promise of full loan waiver.

He also said the Sena-led government failed to give assistance of Rs 25,000 per hectare to farmers who suffered losses due to unseasonal rain, a demand which Thackeray himself had made earlier before he became CM.

Fadnavis and other BJP MLAs then staged a walkout in protest.