Domestic airliners added over 100 planes in 2018 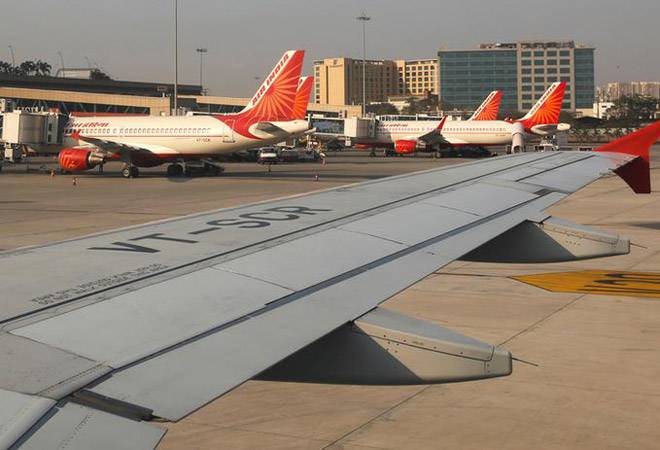 Domestic carriers inducted, for the first time, over 100 planes in 2018 with budget carrier IndiGo accounting for nearly half of them, according to industry figures.

The nine major Indian carriers together took deliveries of over 120 planes comprising both twin and single-aisle as well as regional jets in the just-concluded year as against 88 planes inducted in 2017.

Significantly, domestic passenger traffic has been growing at about 20 per cent for more than four years now and capacity addition along with other factors have played a key role in this robust growth.

Majority of the planes inducted by the carriers last year, according to available figures, were Airbus A320 neos, with four carriers - IndiGo, GoAir, Air India and Vistara - taking deliveries of more than 60 of these planes besides other types of aircraft.

At present, these carriers together have over 660 planes. Budget carrier IndiGo has 206 planes including A320 neos, while both Air India and Jet Airways have 125 and 124 aircraft, respectively, in their fleets.

IndiGo inducted a total of 55 aircraft, including its first long-range A321 neo; Air India and its subsidiaries took deliveries of 18 planes followed by GoAir 16 and SpiceJet 14 in 2018.

While IndiGo and GoAir A320 neos are powered by Pratt &Whitney engines, Air India and Vistara have CFM engines in their A320 neo planes.

"With a total of 1,055 aircraft on order, as many as 100 planes consisting of wide-body, narrow-body and regional ones are to be delivered to Indian carriers each year for the next five years," Sydney-based aviation think-tank Centre for Asia Pacific Aviation (CAPA) had forecast in 2017.

However, its forecast had not included the Vistara order of 60 planes in July last year.