China tops the chart in terms of trust among the informed public as well as among the mass population, while India is in the second place. Russia is at the lowest for both 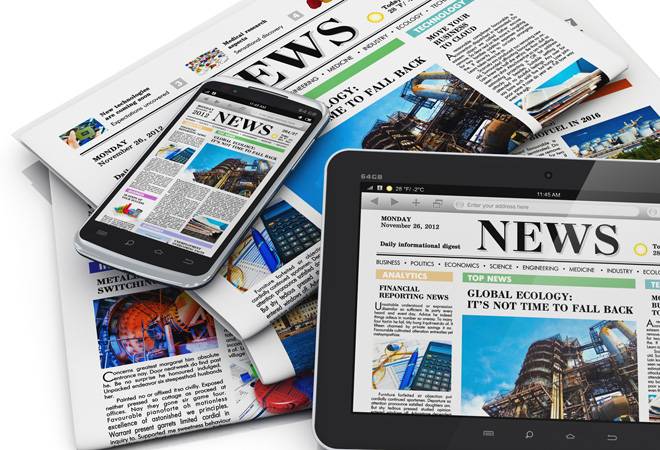 Government and media are the least trusted institutions for people across the world with trust levels falling across categories amid rising inequality, but China and India are the two countries that have the highest levels of trust, a survey said on Tuesday.

At the same time, India figures among the countries where worries are at a high level for job losses, according to the annual Edelman Trust Barometer released here on Tuesday.

China tops the chart in terms of trust among the informed public as well as among the mass population, while India is in the second place. Russia is at the lowest for both.

The 2020 Edelman Trust Barometer revealed that despite a strong global economy and near full employment, a majority of respondents in every developed market do not believe they will be better off in five years, and 56 per cent believe that capitalism in its current form is now doing more harm than good in the world.

"We are living in a trust paradox," said Richard Edelman, CEO of Edelman.

"Since we began measuring trust 20 years ago, economic growth has fostered rising trust. This continues in Asia and the Middle East but not in developed markets, where national income inequality is now the more important factor. Fears are stifling hope, and long-held assumptions about hard work leading to upward mobility are now invalid," Edelman said.

The concerns are wide-ranging and deep. Most employees (83 per cent) globally are worried about job loss due to automation, a looming recession, lack of training, cheaper foreign competition, immigration and the gig economy.

Fifty-seven per cent of respondents worry about losing the respect and dignity they once enjoyed in their country. Nearly two in three feel the pace of technological change is too fast. And there is no agreed-on truth; 76 per cent said they worry about fake news being used as a weapon.

A record number of countries are experiencing an all-time high "mass-class" trust divide, spreading from developed into the developing world. Globally, there is a 14-point gap between the informed public (65) and the mass population (51).

Business (58 per cent) is the most trusted institution, taking the lead role in global governance. "Business has leapt into the void left by populist and partisan government," said Edelman.

CEOs are expected to lead from the front. Ninety-two per cent of employees say CEOs should speak out on issues of the day, including retraining, the ethical use of technology and income inequality.

Three-quarters of the general population believe CEOs should take the lead on change instead of waiting for the government to impose it.

This year's results reveal that none of the four institutions is seen as both competent and ethical. The business ranks highest in competence, holding a massive 54-point edge over the government as an institution that is good at what it does (64 per cent against 10 per cent).

NGOs lead on ethical behaviour over government (a 31-point gap) and business (a 25-point gap).

Government is perceived as both incompetent and unethical but is trusted more than twice as much as business to protect the environment and close the income inequality gap.

Media is also viewed as incompetent and unethical: a majority (57 per cent) do not believe that media does a good job of differentiating opinion and fact and found them to be invaluable on covering news (58 per cent).

Both business and government can take specific actions to achieve a higher trust score. Respondents expect business to focus on paying fair wages and retraining.

For the government, the actions include reducing partisanship, addressing community-level problems and partnering with business and NGOs. Local/state government (54 per cent) is more trusted than central/federal government (51 per cent).

While government remains tied with media as the least trusted institution, it is the group, most believe is best suited to address the issues of healthcare (53 per cent); income inequality (51 per cent); immigration (48 per cent); harmful products (42 per cent); and inclusion (41 per cent).

Technology (75 per cent) remained the most trusted sector but saw the biggest drop globally at four points.