Earlier the Modi government refused to release the Labour Bureau's annual survey of 2016-17, it alleged. 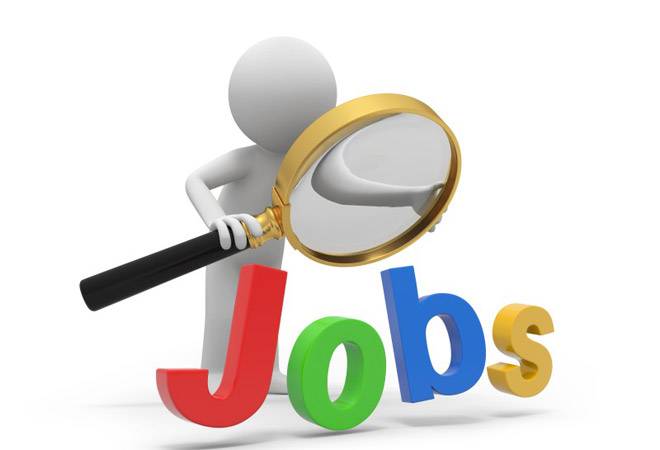 The CPI(M) has alleged that the latest NSSO data on employment had been suppressed by the government as it showed joblessness had reached a four-decade high post-demonetisation and demanded that all such data be released immediately.

According to a statement by the Politburo, the Left party said two members of the National Statistical Commission, a statutory body which releases the National Sample Survey Organisation (NSSO) reports, resigned because of the unemployment data.

"The latest National Sample Survey Organisation's (NSSO) data that has been withheld by the Modi government has shown that unemployment in India post-demonetisation had reached a four-decade high," it said.

The rate of joblessness among the rural males in the age group of 15 to 29 years jumped more than three times to 17.4 per cent in 2017-18 compared to 5 per cent in 2011-12, the statement said, adding that unemployment rate of rural female youths stood at 13.6 per cent compared to 4.8 per cent in the same period.

High levels of unemployment were registered for the educated youth both rural and urban. It is clear that the Modi government has been suppressing this information from reaching the public domain, it said.

With the two resignations, the NSC is now left with just two members of the seven that it is supposed to have.

Earlier the Modi government refused to release the Labour Bureau's annual survey of 2016-17, it alleged.

"This suppression of data is a clear admission on the part of the Modi government that its policies have resulted in greater misery for our people. India's youth which is our asset is now being wasted. It also exposes the utter failure of the BJP-led government to deliver on its promise of providing two crore jobs every year, that is, ten crore new jobs during the last five years.

"The CPI(M) demands that all data must be released immediately. These must be placed and discussed in the Parliament. The people of the country have a right to know about the grim realities facing them," the statement said.