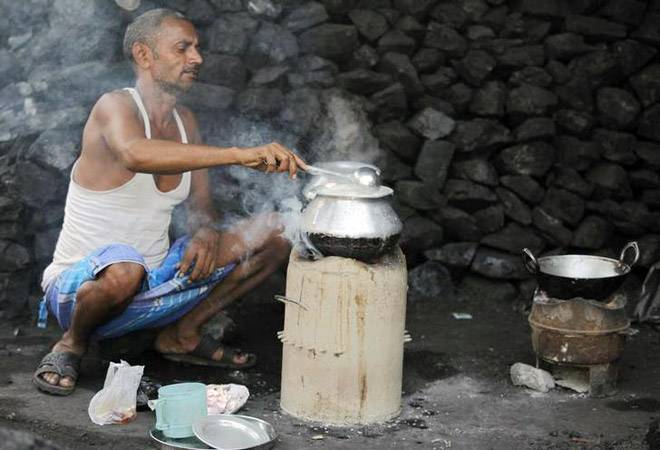 India is expected to become the largest coking coal importer through sea route by 2022 as the country pushes for more steel production, a Tata Steel official said on Tuesday.

China is the largest importer of Australian coking coal, but it is reducing gradually due to various factors, Biswas said.

He later clarified that these were his comments and observations.

Jha said, "Thirty-five per cent of total requirement of 161 mtpa coking coal by 2030-31 is about 56.35 mtpa. This is a challenge to coal and steel producers. India has to heavily depend on imported coking coal for its plan to produce 300 mt of crude steel by 2030-31."

Overall, coal and coke imports during the first half of the current fiscal increased by 13.9 per cent to 119.42 mt, compared to 104.81 mt in the same period last year.

RBI to pump in additional liquidity of Rs 40,000 crore in Dec