The move will augment public transport buses numbering around 5,500 run by the DTC and the Delhi Integrated Multi-Modal System 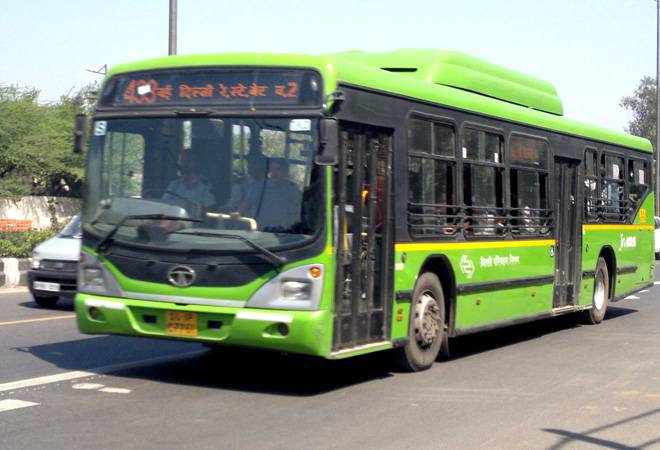 The AAP government has directed the Delhi Transport Corporation (DTC) to hire 2,000 CNG-operated buses which would ply during the odd-even road rationing scheme starting from November 4, an official statement said on Thursday.

A cabinet meeting chaired by Chief Minister Arvind Kejriwal approved the decision to hire the 2,000 extra buses on Thursday.

The move will augment public transport buses numbering around 5,500 run by the DTC and the Delhi Integrated Multi-Modal System (DIMTS).

"The Delhi Cabinet in its meeting on Thursday morning, chaired by Chief Minister Arvind Kejriwal, approved the transport department's proposal for the engagement of extra CNG operated buses during the odd-even scheme for augmentation of the public transport, and also approved the fixation of rates for these buses," a Delhi government statement said.

The department said that to bring down the level of air pollution, reducing roads congestion and improving public transport during the odd-even scheme, starting from November 4-15, it has allowed the DTC to hire 2,000 CNG-operated contract carriage buses.

The cabinet approved the hiring charges of different categories of buses as per the recommendation of a DTC committee. The rates vary from Rs 49.42 per km for standard size buses to Rs 32.54 per km for medium-size buses.

The DTC will provide conductors in these buses and will keep the revenue generated by operating these buses while the driver will be provided by the owner of the bus.

Private operators will now be invited through public notices to offer their buses as was done during the first two odd-even implementations in January and April in 2016.