After the transaction, the M&M Benefit Trust will hold 8.44 crore shares, representing 6.8 per cent of the equity capital of the company 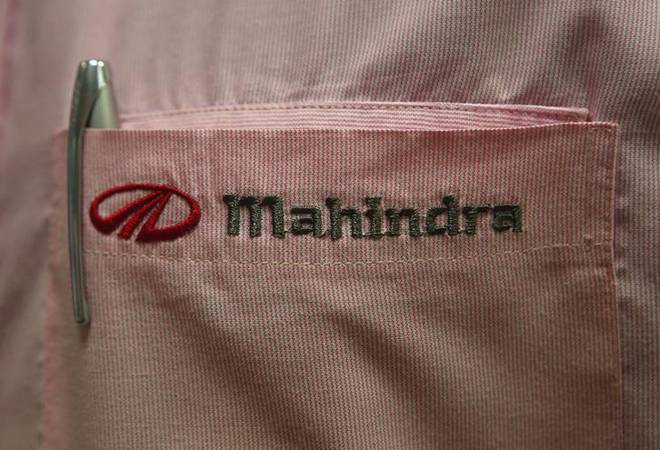 The company said, according to the trust deed, the proceeds of the sale would be transferred to M&M, and be used by the company for its various operational requirements.

After the transaction, the M&M Benefit Trust will hold 8.44 crore shares, representing 6.8 per cent of the equity capital of the company.

The buyer is CDPQ, an institutional investor that manages funds for several public and para-public organisations, mainly pension and insurance plans, in Quebec, Canada. Created in 1965, CDPQ manages more than CAD 309.5 billion, with investments in 60 countries.

Mahindra Group CFO VS Parthasarathy said, "Since the Benefit Trust holds M&M shares for the benefit of its shareholders, it has decided to monetise part of the holding by divesting to a long-term, high-quality investor. This is the first investment by CDPQ in the Mahindra Group reposing their faith in the future prospects of the company and Indian economy in general".

CDPQ Executive Vice President, Growth Markets and Strategic Partnerships Anita George said, "We are excited to partner with the Mahindra Group in this first investment and are looking forward to further developments in this strategic partnership as we grow our portfolio in India and across the world.

Also Read: UPI transaction value hits a record Rs 1.52 lakh crore in May despite 6% drop in its count