Prime Minister Narendra Modi, in a tweet, said that today's episode was 'special,' as it was his last broadcast before the General Elections 2019. 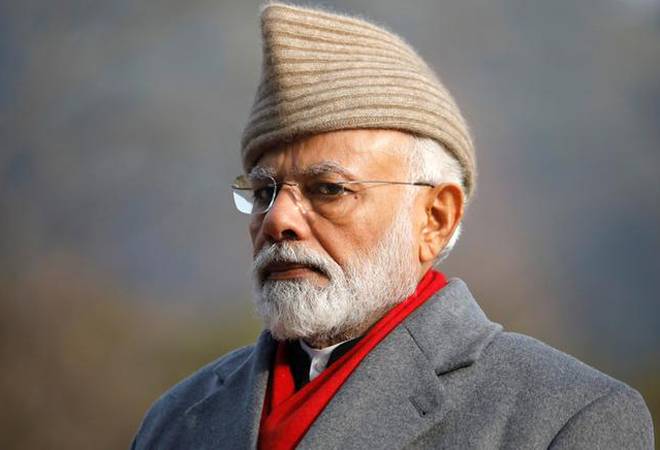 Prime Minister Narendra Modi addressed the country in 53rd edition of his Mann Ki Baat radio programme on Sunday. This was the Prime Minister's second radio-broadcast of Mann Ki Baat in this year. He, in a tweet, said that today's episode was 'special,' as it was his last broadcast before the General Elections 2019.

Today's #MannKiBaat is special! Do tune in at 11 AM.

Later on don't say I didn't tell you in advance :) pic.twitter.com/LT8N5Mkyev

This was also his first radio address since the Pulwama terror attack, in which 40 CRPF personnel were killed in Jammu and Kashmir when a suicide bomber of Pak-based terrorist group Jaish-e-Mohammad rammed a vehicle carrying a huge quantity of explosives into their bus in Pulwama district.

Here are some key points from the PM's Mann Ki Baat:

In Mann Ki Baat radio programme, Narendra Modi connects with the citizens of the country. In this programme, he informs the people about the government's initiatives.

TRAI urges distributors to ensure a channel appears only at one place, warns against non-compliance