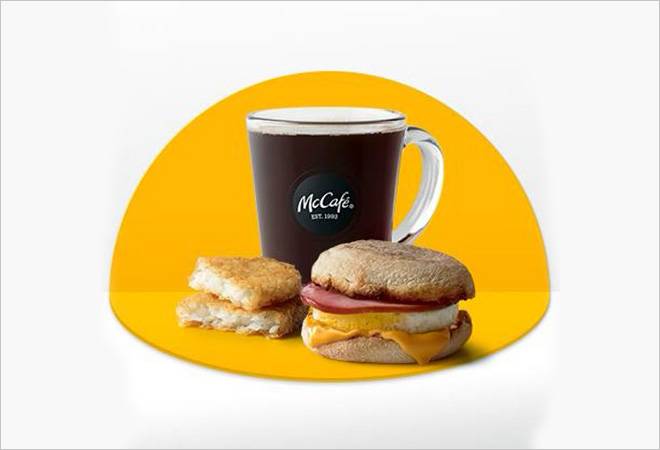 The National Company Law Appellate (NCLAT) on Thursday gave Vikram Bakshi, estranged Indian partner of McDonald's, a "last chance" to settle his dispute with state-run HUDCO, which is claiming Rs 195-crore dues from him.

Bakshi has transferred his shares in Connaught Plaza Restaurants Pvt Ltd (CPRL), which operates McDonald's chain in north and east India, to the US-based fast food major and both are seeking to withdraw cases filed against each other before the NCLAT after entering into an out-of-court settlement.

However, the move was contested by the Housing and Urban Development Corporation (HUDCO).

The NCLAT has also asked to cooperate with Bakshi and try to reach a final settlement.

A two-member NCLAT bench headed by chairperson Justice S J Mukhopadhaya also said that failing to which, the appellate tribunal would start hearing the appeals and pass an order.

"By way of last chance, Vikram Bakshi is given opportunity to settle the matter with HUDCO, failing which the appeals may be heard on merit," said the NCLAT.

It further said: "It is desirable that HUDCO also takes step in their interest, to settle the matter with Bakshi, instead of prolonging the litigation before any forum."

During the proceedings, the NCLAT chairman also suggested the parties to settle the matter and failing to which, he may pass an order directing the terms and condition for settlement.

"You settle it, unless we would direct you to pay certain amount," said the NCLAT adding that it may fix terms of settlement.

The counsel appearing for Bakshi informed that he has already deposited ?10 crore to the Debt Recovery Tribunal, received from the sale of his personal shares in the CPRL.

However, the bench said: "Every time a cry is coming from your side that we would give them this amount and that amount, but not a final settlement is coming."

The NCLAT has directed to list the matter on 18 September for orders in the matters.

The appellate tribunal was hearing an intervention plea by HUDCO, claiming dues of ?195 crore from Bakshi.

The NCLAT had admitted HUDCO's plea on 15 May, 2019 in the cases filed by Bakshi and McDonald's India Pvt Ltd (MIPL) against each other.

After reaching an out-of-court settlement settlement for an undisclosed amount, Bakshi and MIPL had approached the NCLAT to withdraw cases filed against each other for management control of CPRL.

However, HUDCO had opposed their settlement saying Bakshi and his related entities owed dues of Rs 194.98 crore, which Debt Recovery Tribunal had also ordered Bakshi to pay.

Earlier, in July this year the NCLAT had directed Bakshi to file an affidavit within a week detailing the amount he has received from the sale of his shares in CPRL as part of his settlement with the US-based fast food chain.