The pilots, who were operating the UK944 flight, were grounded by the DGCA on Tuesday, a day after they issued the distress call 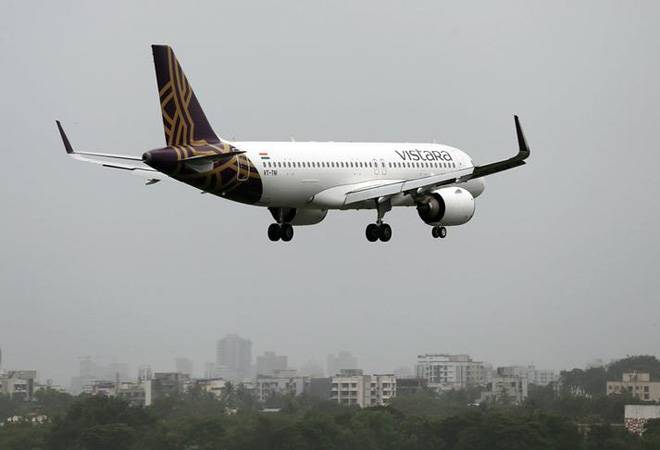 Aviation regulator DGCA Thursday permitted two Vistara pilots, who had issued a 'Mayday' distress call due to low-fuel near Lucknow airport while operating a Mumbai-Delhi flight, to resume their duties till the final investigation report comes in, sources said.

"Both the pilots have been permitted by the DGCA to resume their flying duties. However, the final decision regarding them would be taken once the final investigation report comes in," a source told PTI.

The pilots, who were operating the UK944 flight, were grounded by the DGCA on Tuesday, a day after they issued the distress call.

On Monday, the pilots had to divert the plane from Delhi to Lucknow due to bad weather in Delhi. However, the visibility over Lucknow airport dropped so the pilots started to consider if they should land at Kanpur or Allahabad airport.

This lead to a low fuel situation because of which the pilots had issued a "Fuel Mayday" call. The pilots then landed at Lucknow airport.

The pilot-in-command must declare a situation of fuel emergency by broadcasting "Mayday Mayday Mayday Fuel", when the calculated usable fuel estimated to be available upon landing at the nearest airport -- where a safe landing can be made -- is less than the planned final reserve fuel, as per DGCA rules.

New amendments to IBC will protect interest of homebuyers: Centre to SC