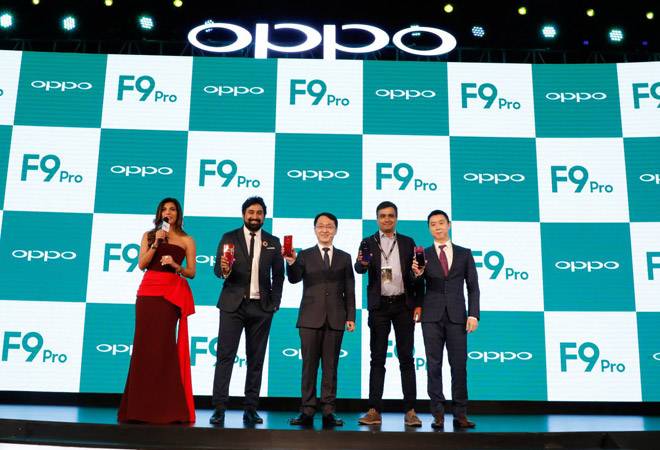 "During a meeting between the Board of Directors of OPPO Mobiles India Pvt Ltd on November 28, 2018, it has been mutually decided that Yi Wang, Managing Director of the company will step down from his position, effective November 30," an Oppo spokesperson said.

The company, however, did not give any reason for the decision. It is yet to name Wang's successor.

"Wang has been an important part of OPPO's journey in India and has played a crucial role in the company's success in the country since it entered the Indian market. We thank him for his valued contribution and wish him the very best for his future endeavours," the spokesperson said.

India is a key market for smartphone players as it continues to grow at a strong pace. According to research firm IDC, smartphone shipments in India touched an all-time high of 42.6 million units in July-September 2018, registering a year-on-year growth of 9.1 per cent.

The company said it would continue to increase investment on a yearly basis.

With the increased R&D capital, OPPO will integrate its supply chain and build on its technical expertise to enhance the company's technological capabilities, it added.

"Furthermore, OPPO will leverage AI to develop a range of smart devices, including smart watches and smart home technologies, to explore and meet the increasingly rigid demands of consumers in the age of the Internet of Things (IoT)," the statement noted.