The panel decided to call Twitter officials against the backdrop of growing concerns about safeguarding citizens' data privacy. 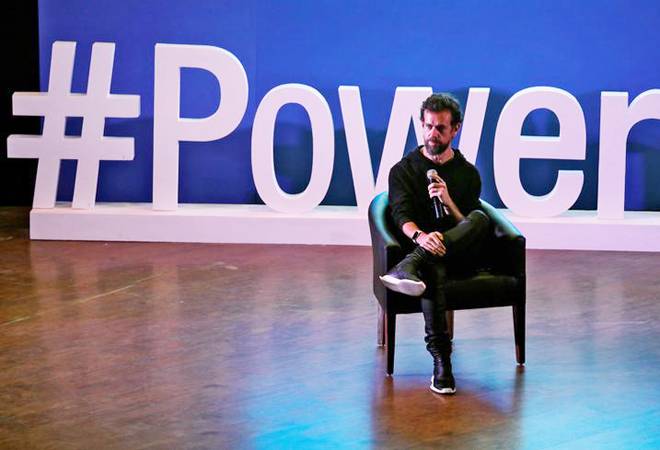 The Parliamentary panel on Information Technology has summoned Twitter head Jack Dorsey to appear before it on February 25 and refused to meet "junior officials" of the microblogging site during its meeting on Monday.

After the meeting on 'Safeguarding citizens rights on social/ online news media platforms' here, the committee's chairman and ruling BJP MP Anurag Thakur said the Twitter head and senior officials have been "summoned" to appear before it on February 25.

The panel decided to call Twitter officials against the backdrop of growing concerns about safeguarding citizens' data privacy and the possibility that social media could be used to interfere in elections.

Ahead of the Lok Sabha elections, the government has been warning social media platforms of strong action if any attempt was made to influence the country's electoral process through undesirable means.

Sources said the committee refused to meet junior officials from Twitter's India office, who was present at the meeting venue. The panel passed a unanimous resolution that the microblogging site's CEO should make himself available to show the company's seriousness in safeguarding rights of Indian citizens online, they added.

As per the resolution, the panel would hear only the Twitter CEO or senior member of its global team "who has decision-making authority regarding Twitter's operations in India," one of the sources said.

According to the sources, senior BJP leader L K Advani, who is also a panel member, was of the view that the committee must take serious note of senior Twitter officials' refusal to accept the panel's invitation on such an important matter of national interest.

On Saturday, Twitter in a statement had cited "short notice of the hearing" for its CEO Dorsey not being able to attend the Monday meeting.

The panel was scheduled to hear the views of the representatives of the Ministry of Electronics and IT and Twitter on 'Safeguarding citizens rights on social/ online news media platforms'.

During Monday's meeting, the panel members posed several questions to officials of the Ministry of Electronics and Information Technology on their preparedness to safeguard rights of citizens online. They have been asked to submit their replies within seven days, the sources said.

Earlier scheduled for February 7, the meeting was postponed to Monday to give more time to Twitter CEO and other senior officials to make themselves available, sources said last week.

On Monday, sources said the panel would be meeting next on February 25 and might again meet the next day.

The heads of social media platforms like Facebook might also be asked to appear before it but a final call is yet to be taken, they added.

On February 7, the panel received a letter from Twitter's global lead for legal, policy, trust and safety Vijaya Gadde saying, "No one who engages publicly for Twitter India makes enforcement decisions with respect to our rules for content or accounts in India".

Facing heat over allegations of political bias in the country, Twitter last week said it was committed to remaining unbiased and that its product, as well as policies, are never based on political ideology.

The government has been taking a strong view of the misuse of social media platforms and is also proposing to amend IT rules to curb fake news and increase accountability of such apps.

Over the last few months, Facebook, Twitter and Google have promised to infuse more transparency into political advertisements on their platform, and have since announced a slew of measures as part of election integrity efforts.