India usually loses its bright minds at IITs to western countries, but in past few years the trend seems to have reversed. 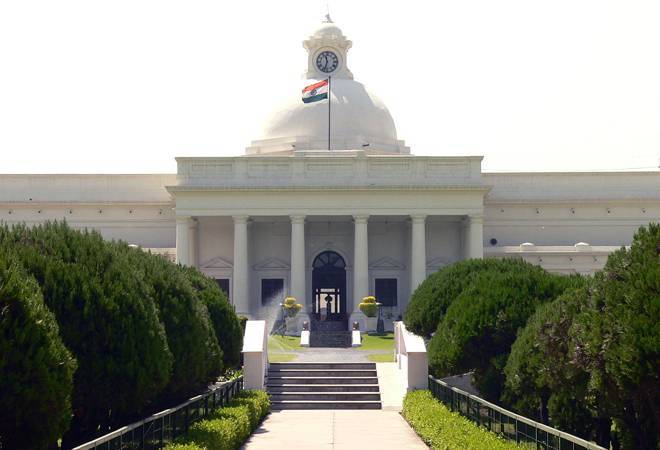 From the early 1990s, IIT graduates have routinely left India due to high demand of IT professionals and skilled minds in western countries, particularly the UK and the US. The immigration policies also favoured skilled and qualified technocrats.

But, the trend may be finally changing. A recent finding shows that a fewer percentage of IIT students are choosing international job offers.

In the year 2016-17, students opting for foreign placements from IITs saw a considerable dip. In fact, all IITs followed the same template, with IIT-Kharagpur, IIT-Bombay, and IIT-Madras witnessing foreign placements of only 0.85 per cent, 3.84 per cent, 1.85 per cent. None of the IITs saw more than 4 per cent of students opting for positions outside India.

IIT Indore candidates had accepted the least number of international job offers as only 4 students chose foreign placements between 2012 and 2017.

According to Avika Kapoor, Vice President-Operations, Kapgrow Corporate Advisory Services, there are multiple reasons for this trend of IIT students taking up more jobs within India. She said the opportunities in core engineering field have grown over the years in India. Also, a lot of IIT graduates are interested in launching their own start-ups.

"The 'Make in India' project and the thrust of the Government on infrastructure development has added opportunities for these talented students within India. Another trend is that they go for their own startup ventures and provide jobs to more people. This is a positive sign for the country," she said.