In a letter to Prime Minister Narendra Modi, Ashwani Mahajan, All India Co-convenor SJM wanted the ban to be 'part of a comprehensive counter-strategy against Pakistan and its real State supporter - China'. 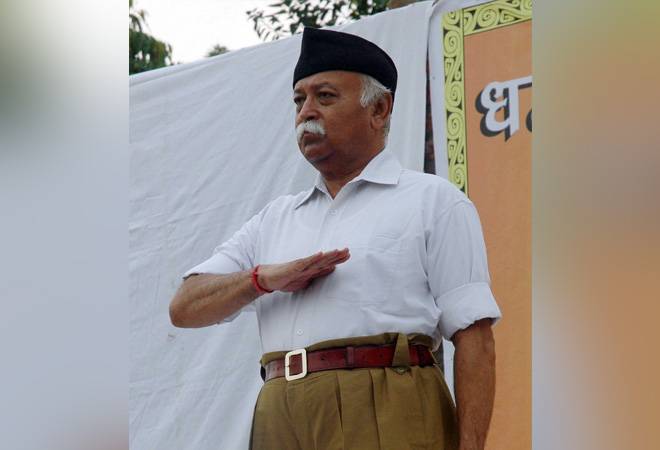 SJM has called for a ban on import of Chinese Telecom equipment, e-commerce platforms and social media apps

RSS affiliate Swadeshi Jagran Manch (SJM) has called for a ban on import of Chinese Telecom equipment, e-commerce platforms and social  media apps as China is a strong ally of Pakistan and hence an indirect supporter of the terrorist activities that are originating from that country.

In a letter to Prime Minister Narendra Modi, Ashwani Mahajan, All India Co-convenor SJM wanted the ban to be 'part of a comprehensive counter-strategy against Pakistan and its real State supporter - China'.

"The dastardly terrorist attack at Pulwama has shaken the conscience of the nation. At this time, we believe it is the duty of all Indians to take steps to prevent the economic gain of any nation or individual that directly or tacitly supports such terrorists in continuing their activities unabated," the letter said.

SJM welcomed the various moves made by the Ministry of Finance including the withdrawal of Most Favoured Nation as well as the increase in customs duties for all products imported from Pakistan. It wants the government to create similar hurdles for Chinese companies that are using India for their economic gain. "Data is now considered the new oil. We should not allow Chinese companies to capture Indian user data without any restrictions and monitoring," Mahajan said.

The letter noted that in the past two years, there has been a proliferation of Chinese social media and e-commerce companies and other applications in India. "These apps have been known to have various security risks. In fact, the Ministry of Defence had in December 2017 asked all armed forces officials to uninstall over 42 applications with Chinese origins that had significant security risks. During the Doklam crisis, the government had also begun investigations into UC Browser sharing the location of Indian users to Chinese servers and Chinese propaganda content to Indian users."

SJM was critical of apps like TikTok and Helo for its undesirable content. "Such apps have been banned in various countries including Indonesia. These apps are known for sharing the details of children and being an open ground for child pornography and possibly anti-national activities. In this regard we believe that the Indian government should take necessary steps that would involve banning such apps," the letter said.

The organisation wanted India to ensure that home-grown startups are not hurt by Chinese companies "which are flush with cash and would harm the Indian start up ecosystem, our data sovereignty and most importantly our security".

It also called for curtailing the operations of Chinese telecom companies in India, which have already secured many vital and sensitive 4G contracts in India. "There is a clear case for enforcing national security provisions in telecommunications. This is what many other countries have done with Chinese Telecom equipment being banned from several important markets. This has increased the Chinese desperation to capture the Indian market. As a recent BSNL tender will show, they have underbid the lowest bid by Rs 250 crore, which is impossible to achieve unless they have State support. Chinese companies have also made inroads into the 5G sector in India. The induction of 5G equipment will increase the security threat manifold," the letter cautioned. SJM wanted these NextGen networks to be set up by Indian companies to ensure "national security as it will kick-start the creation of many high-tech and high-paying jobs in our country and lead to rapid development".