Tata Power currently has a debt of Rs 44,000 crore ($6.1 billion) and a debt to equity ratio - a financial metric which shows how much of a company's operations are funded by debt - of 2.2 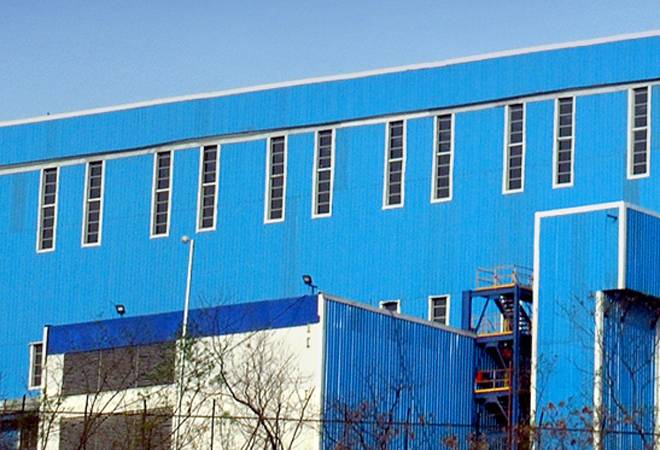 The company is examining the option of bringing in global investors through an infrastructure investment trust, commonly called an InvIT, Sinha said, adding the funds would help the company reduce debt.

"It will be a private InvIT in the sense that there will be some global players who are long term investors," Sinha said.

An InvIT is an investment scheme like a mutual fund where a sponsor can accept investments from institutional and individual investors.

Tata Power currently has a debt of Rs 44,000 crore ($6.1 billion) and a debt to equity ratio - a financial metric which shows how much of a company's operations are funded by debt - of 2.2.

"We want to bring down the covenant to two," Sinha said of the ratio.

A final call on the InvIT plan will be taken in six months.

India's power consumption fell sharply in October and has contracted for the last three straight months amid slowing economic growth.

This has not only pushed several power companies to operate plants below capacity, but also curtailed their ability to service debt.

Prime Minister Narendra Modi's government has tried to fix the economy with various fiscal measures, but economists say they are not enough to boost consumption and industrial activity.

Analysts expect economic growth to come in way below 5% for the September quarter.

"You have to empower people. If they have money then you can make a society a consumption society," Sinha said.

Though many of the government's initiatives are to enhance supply, sooner or later it will come up with plans to bolster consumption as well, Sinha said.

Tata Power is selling its stakes in overseas renewable and mining projects to raise up to a billion dollars over the next 18 months. This will also help reduce dent, Sinha said.