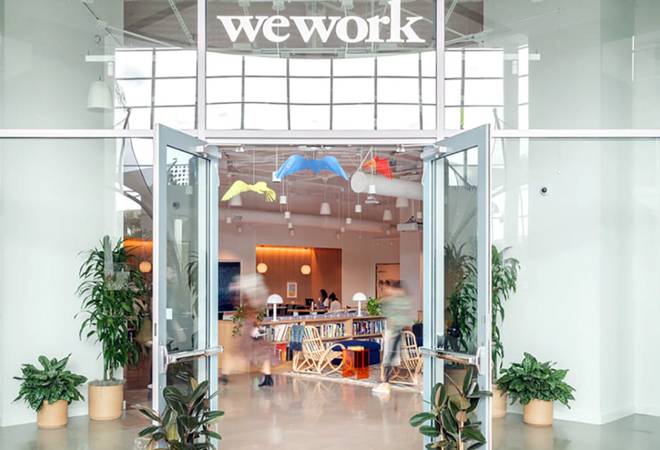 Mathrani says, "I am grateful for the confidence Marcelo and the Board have placed in me and look forward to partnering with Marcelo and the very talented employees at WeWork." Mathrani will be reporting to Marcelo Claure, who will remain as executive chairman.

Mathrani will be succeeding Sebastian Gunningham and Artie Minsonm, Co-CEOs at WeWork. Both Gunningham and Minson will remain with the company at least through a transition period to ensure a smooth onboarding process, the company said.

The CEO search was handled by the WeWork board without an external executive search firm, according to people familiar with the matter, adding that a couple of search firms were initially considered.

WeWork began its search for a new CEO in November following the departure of co-founder Adam Neumann, who drew criticism for his erratic management style.

WeWork's IPO was shelved last year and the company recorded a steep plunge in valuation, to less than $8 billion from $47 billion.

Also Read: NRI's to be taxed only on Indian income, not foreign, says FM Sitharaman

Abolition of DDT to benefit all taxpayers: Government